Berlin, May 13 2016 |One year after introducing audiences to the enjoyable fantasy world of Dragon Blaze, GAMEVIL and Flint are giving back to the community with the Dragon Blaze One Year Anniversary event.

In celebration of the milestone, players will be rewarded with special in-game items daily. Just by logging in, they can receive premium items such as gold, allies, and high-quality gems.

Since its release in May of 2015, Dragon Blaze has been downloaded nearly 7 million times worldwide and supports up to 16 languages in order to reach as wide an audience as possible. With 2016 already introducing a plethora of new content updates, Dragon Blaze fans can expect another great year for mobile gaming as GAMEVIL works to provide more high quality content. 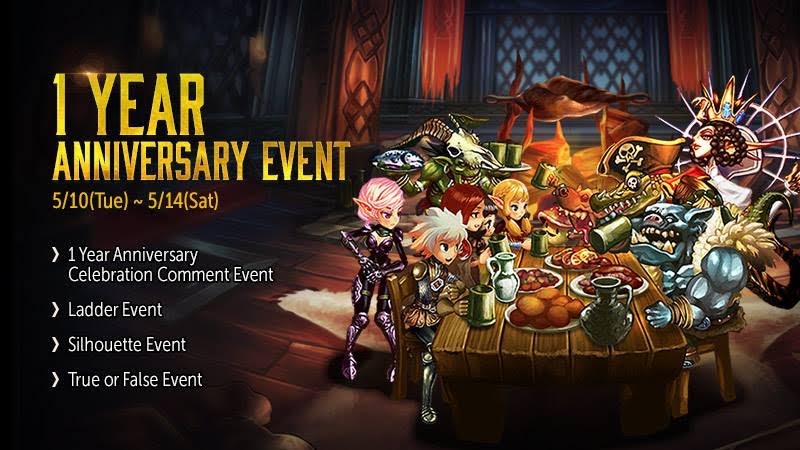