Berlin, 7 July 2016 | Experience the epic culmination of Flint’s Dragon Blaze: Chapter 3 in the ongoing Dragon Blaze saga. Assemble your party of allies and prepare to storm the Shadow Castle as you face off against the mighty Judge Shadow Howl. Launching today, the update will introduce players to an increased level cap, new region, and a plethora of new allies to collect. Additional update details include:

Additionally the Dragon Blaze team will be giving out exclusive login rewards for the next two weeks. The following rewards can be claimed from the in game GM Events tab: 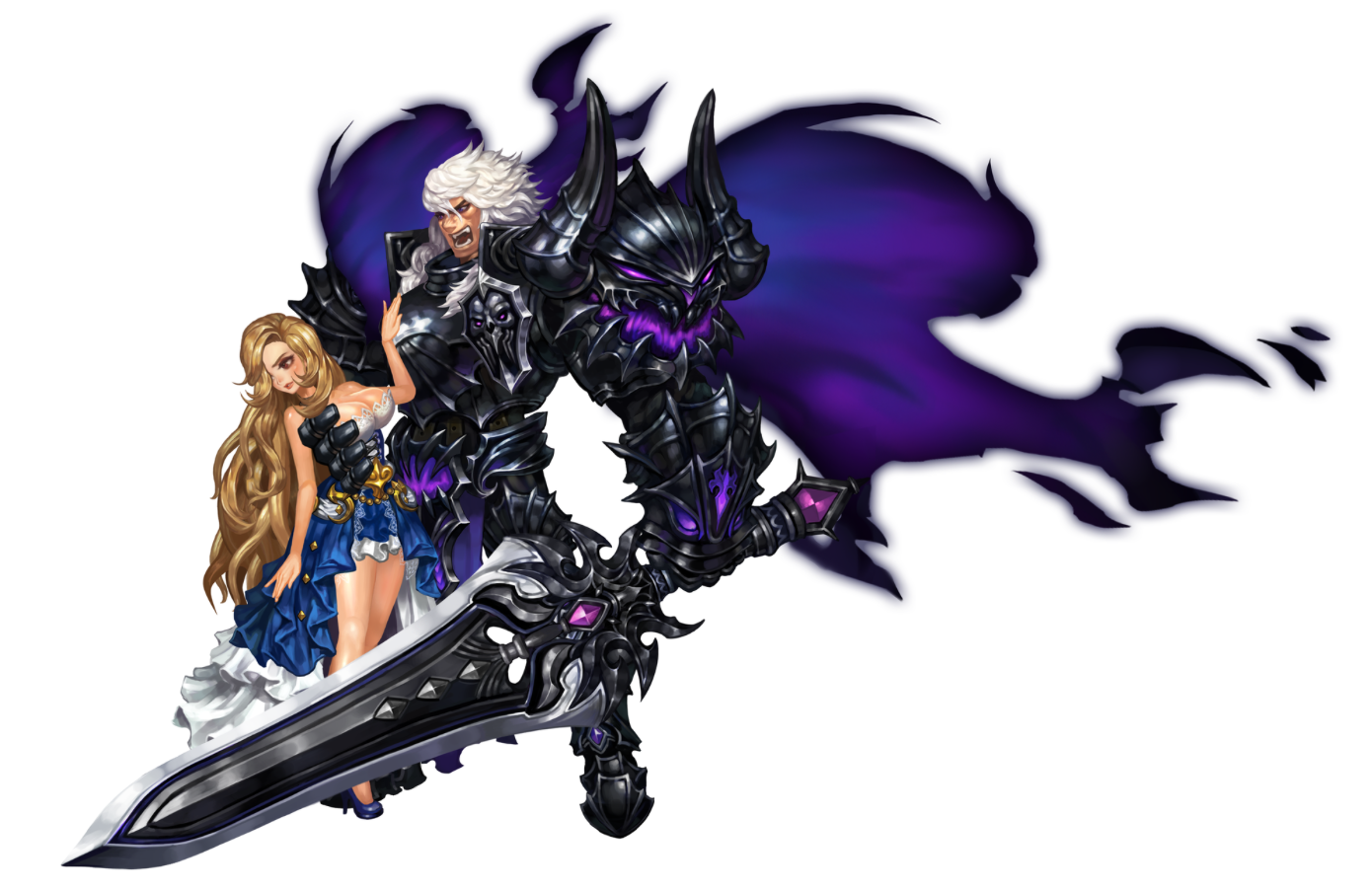