Berlin, November 23, 2016 | GAMEVIL has started their pre-registration campaign for Dragon Blaze’s upcoming Chapter 4 update. The update will arrive on App Store and Google Play on December 5 (PST). Participants can receive up to two SSS Allies from the pre-registration events and three more SSS Allies after the update launches. The Chapter 4 update will be one of the most significant so far since the global release of Dragon Blaze and will take place in a new land called Yggdrasil’s Soul. There, players will face new enemies and continue Dragon Blaze’s grand narrative. They can also awaken their main character in order to unlock their true potential.

New Region – Yggdrasil’s Soul: This floating island was formed in the aftermath of the halted worldwide invasion. After Yggdrasil was used to seal the dimensional door, the earth became fragmented from the sheer force, and one fragment floated upwards. Players must traverse this mysterious land to put an end to the Dark Soul’s plans. They must be on guard however, for the God of Destruction has hidden machinations fueled by dark energy to stop our allies by any means possible.

Character Awakening and Level Cap Increase: Main characters can be awakened after completing an awakening quest. Upon awakening, the character’s level will become 100, allowing players to level up to 102. Skill sets are different for awakened characters.

Users who wish to receive the pre-registration gifts must sign up before the update launches on December 4. 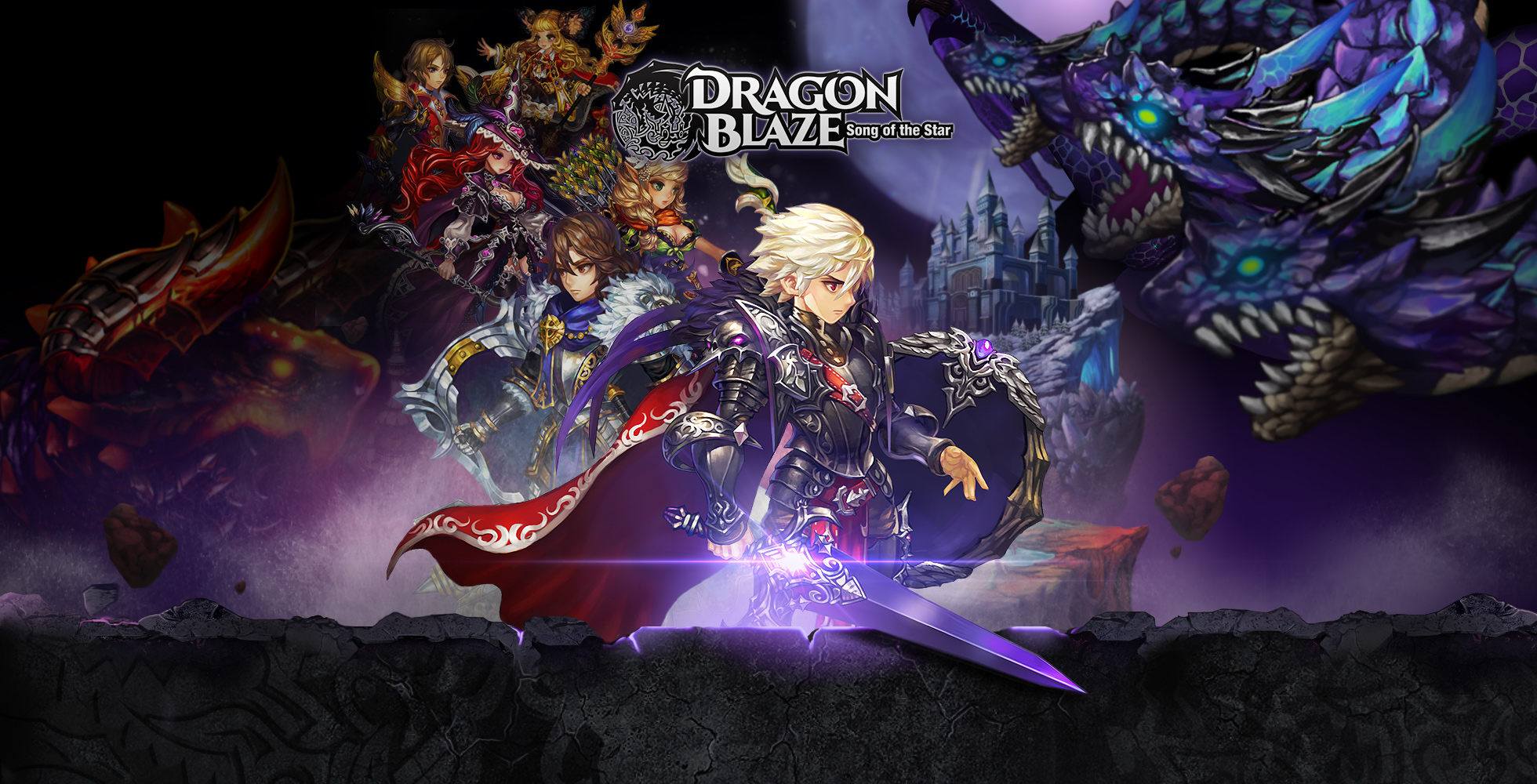