Berlin, August 8th, 2016 – GAMEVIL and Narsha Games announce the global launch of the newest 3D action RPG, Masquerade: The Faceless. Using a unique art style and retro side scrolling battle mechanics, Masquerade captures the essence of an arcade brawler and brings it to a mobile device. Available now on iOS and Android devices, Players will now be able to experience all of the game’s features, including:

Battle Mechanics: A unique twist to the traditional side scrolling ‘beat em’ mechanics, Masquerade will have players utilizing multiple ground and aerial combos against enemies as well as employing powerful special abilities.

Three Unique Classes: Players choose to play as the ranged scythe wielding Reaper, swift and agile Phaedra, or the mighty fighter Lambast. Each class offers a variety of skills and provides unique play styles suitable for all types of players.

Whichever class is chosen, Masquerade: The Faceless will give players the ability to quickly swap between all three classes in the main menu. While each class will require to be individually powered up, this will provide an even greater level of customization for players to experience throughout Masquerade.

Employ Powerful Abilities: Players level up and unlock a wide variety of offensive and defensive abilities to use in battle. Once the required level is reached, a new ability will be unlocked for the player. Each ability can be further enhanced by using special elemental essences.

Collect Masks and Grow in Strength: Unique to Masquerade is a mask collecting system which not only alters the character’s appearance, but also provides several offensive and defensive boosts. Once enough specific Mask Soulstones have been acquired, players can unlock different Masks. Mask Soulstones can be acquired in Adventure mode.

Epic Raid Encounters: Players participate in a server wide Boss Raid encounter. Players on the server will be able to fight a menacing boss raid once per day and be rewarded with various items based on how much damage they can deal.

Masquerade: The Faceless is now globally available to download on the App Store and Google Play 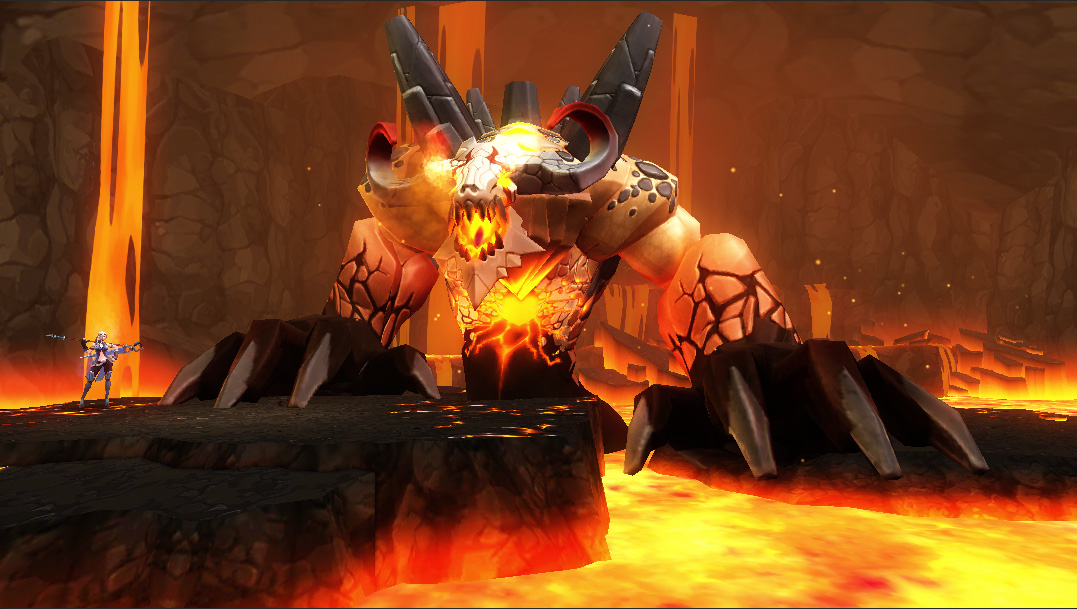