Berlin, 6 June 2016 | GAMEVIL has announced the soft launch of Kingdom of War, the newest mobile strategy RPG developed by Play Earth, which will lead the game into its much anticipated global launch coming soon to mobile devices.

Kingdom of War is a mobile strategy RPG which offers a wide array of heroes which players can recruit into a four man party to assist in epic quests. The game features a unique “Tactical Mode” that freezes gameplay and allows players to take full command over the movement, skills, and attacks for all four allies. Players will be able to assemble custom teams and develop strategies for Kingdom of War’s unique game defining battle mechanics. Utilize teamwork and tactics in Conquest Battle as you and your Guild have a limited amount of time in an all-out territory battle against other competing guilds.

The soft launch of Kingdom of War is available now and open to Android users in the following participating countries by downloading the game from the Google Play Store:

Kingdom of War’s official global release will support over 13 languages and will be available on both iOS and Android devices. 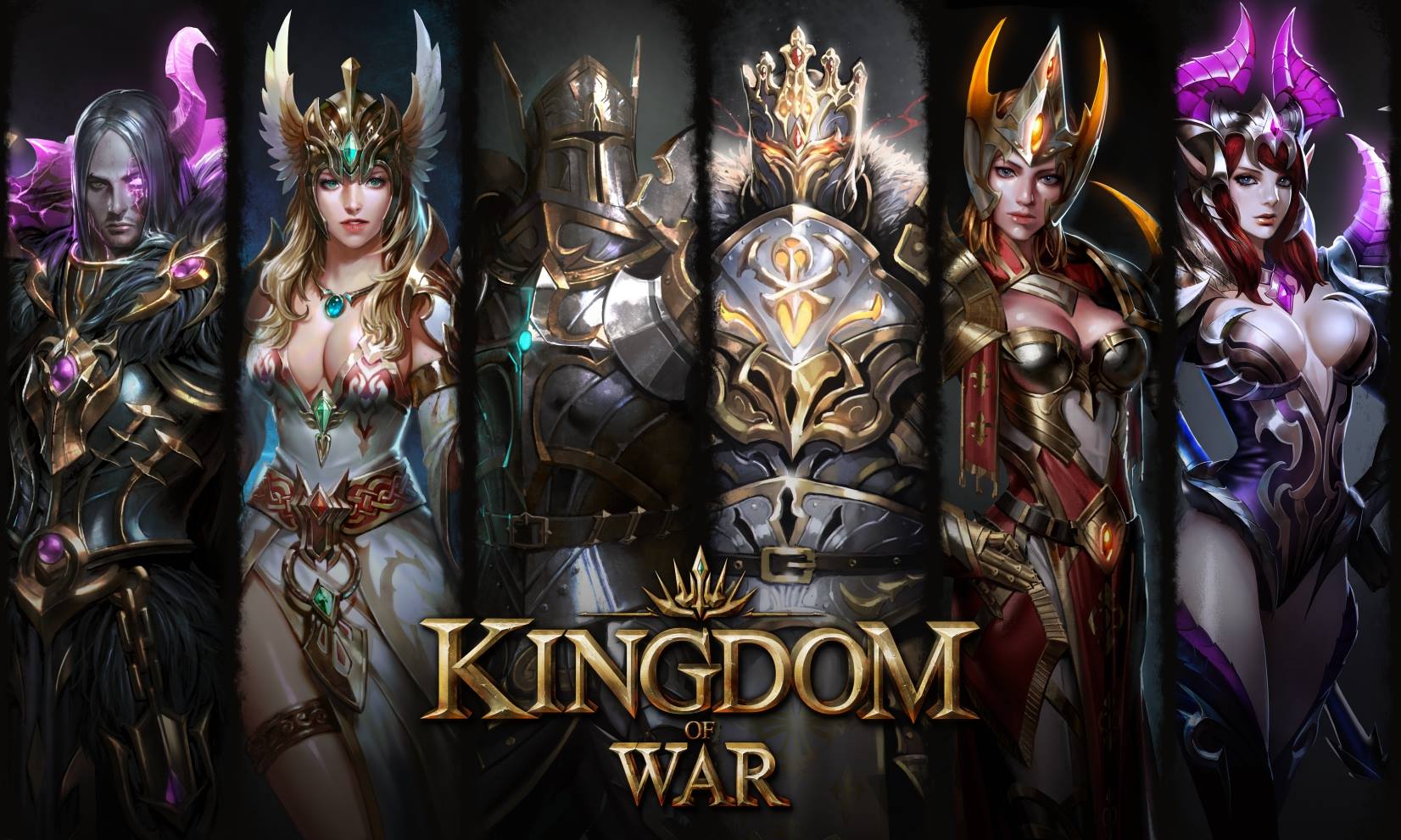