Knight Slinger is positioned to appeal to both casual and dedicated players. At launch, there will be six playable warrior classes and 350+ collectable warriors. Seasoned gaming veterans will appreciate its hardcore RPG mechanics and its hefty amount of content. Competitive adventurers will be pleased to learn that Knight Slinger has both real-time and A.I controlled PVP battles. Visually, Knight Slinger has beautifully rendered 3D graphics and alluring character designs. The game’s engine allows for impressive skill animations and smooth gameplay. 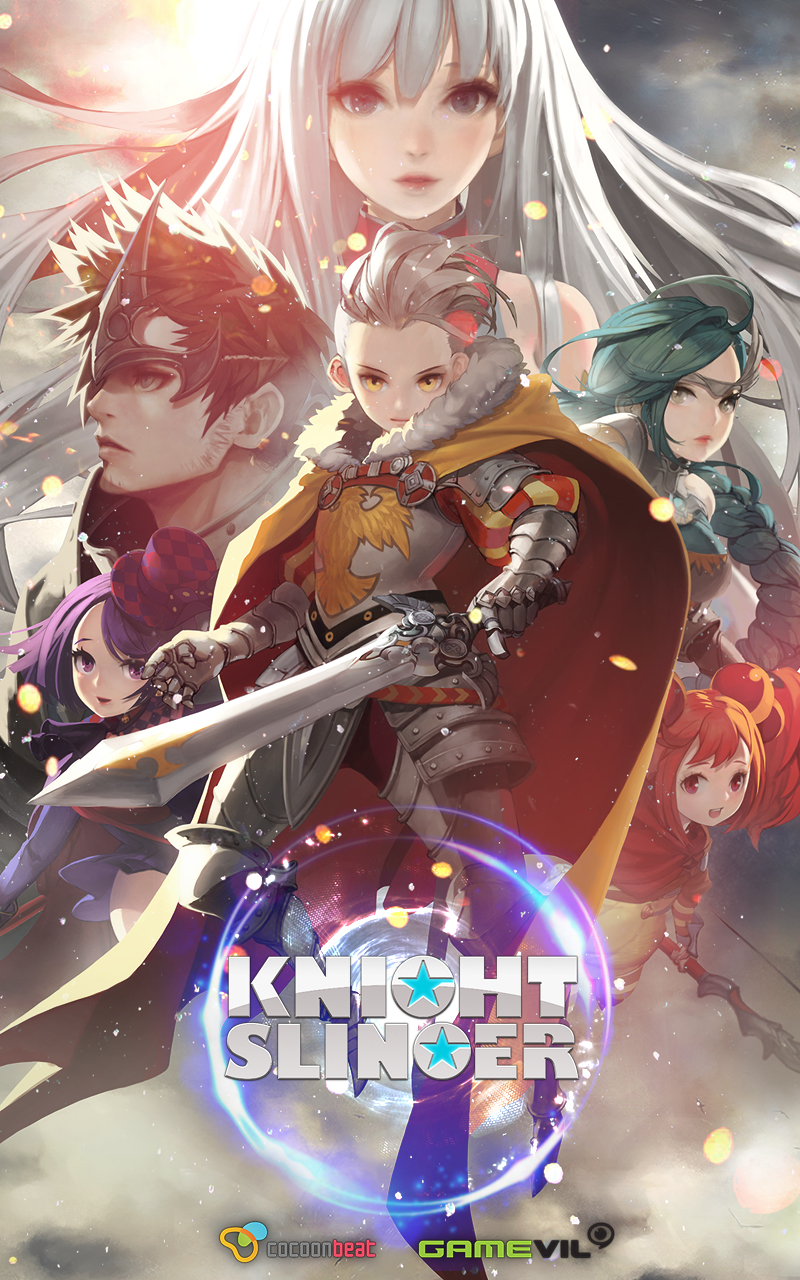