With the arrival of Iota and Gaia, players will now have access to all seven Dragon Busters. Requiring ultimate versions of Draco Brightspark, Frydrek the Tenor, and Bliss Foxy the Silver Flash, Gaia is a mage Dragon Buster who excels at dealing heavy AOE damage to her foes. Iota can summon up to three card allies, which can attack enemies, as well as buff and heal allies. In order to obtain the Iota buster key, ultimate versions of Ravengale the Kind, Shaman Doll Margaret, and Chaser Tracy are required.

Being the most powerful of all the Dragon Busters, Gaia has been known to appear when the world is on the brink of destruction. She has the ability to mark her targets, which deals additional damage, as well as inflict splash damage to surrounding targets with auto-attacks.

Iota is a master tactician and commander of the battlefield. Capable of analyzing the enemy’s weakness, each basic attack from Iota will decrease the target’s defense rating.

The new battle mode Tower of Validation will offer players a challenging experience as they attempt to clear floors of varying difficulties. For each floor cleared, players will be rewarded with a one-time clear bonus reward, which will be sent to the in-game mailbox. Additionally, Tower of Validation is split into two modes. Hero Mode is suitable for Lv. 50 players and above, and Dragon Buster keys will be deactivated. For seasoned veterans, Buster Mode will be a much more difficult version and allow the use of Dragon Buster keys. 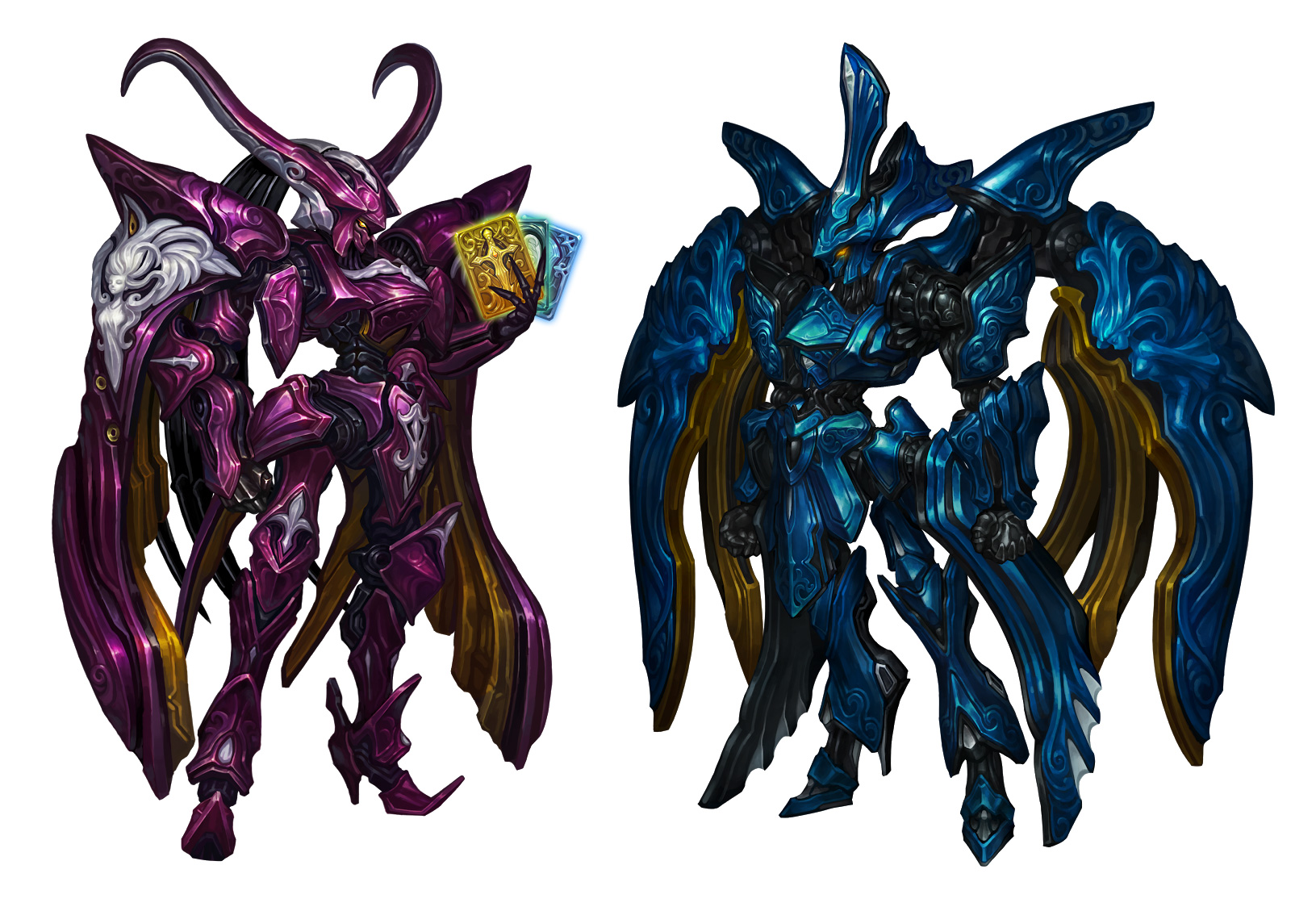