Following the tradition of Bytro’s long-running hits Supremacy 1914 and Call of War, New World Empires offers sophisticated grand strategy in a realistically designed historical setting. Players advance through the centuries, starting with the discovery of the New World and moving on until the Napoleonic Wars of the early 19th century. They decide on how to approach the race of nations: Do they wage war on their neighbors? Improve their realm peacefully with a focus on economy and culture? Or do they seek their luck abroad and try to establish colonies in the new world?

There are 10 different types of terrain, 3 unit branches and more than 150 technologies, which can be researched to improve different aspects of the empire (economy, colonization, warfare). A unit cap system balances battles and makes smart army management very important.

“With the development of New World Empires we remain true to our company DNA by providing our community as well as new players with a well-balanced core strategy game with endless tactical options,” says Christopher Lörken, co-founder and managing director at Bytro Labs.

Bytro Labs GmbH is an owner-managed company, which develops and publishes technically sophisticated, browser-based and mobile online games. By now, the games have 5 Million registered users and are available in fifteen different languages. Bytro Labs was founded in 2009 by Felix Faber, Tobias Kringe and Christopher Lörken. They were decorated as “Founders of the Month” in June 2010 by the German state of Baden-Württemberg and with the “Technology Fast 50 Rising Stars” award by Deloitte in the fall of 2012. 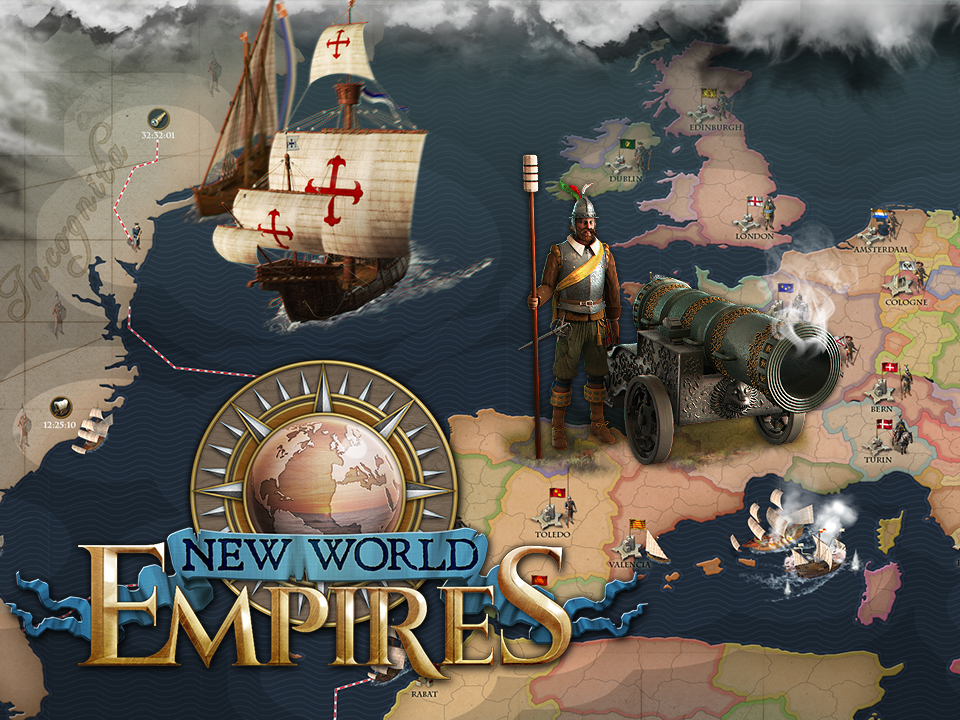