Karlsruhe, 7/13/2016 – Developers Robot Entertainment are integrating numerous new features in patch 1.3 of team action tower defence game Orcs Must Die! Unchained. Mighty yet also a little cumbersome, orc queen Bionka joins the fracas in order to hold a protective hand over the minions. Fans of earlier entries in the series will also be excited to see the return of the classic survival battleground ‘The Baths’ as well as the new ‘Throne Room’ map. At the end of successful survival battles, a 5 star rating system now promotes ambitions for highscore hunters, whilst like-minded players can now organize themselves in guilds at will and head out together on the orc hunt.

A visual impression of patch 1.3 and Bionka’s abilities can be found here: https://www.youtube.com/watch?v=PWc98pKhIlk. The full list of all improvements is available in the patch notes: http://en.omd.gameforge.com/revolution.html.

A heart for minions

Unlike her son, Bloodspike, Bionka does not profit from the suffering of her minions, in fact, the opposite is true: She sacrifices her health to protect her minions. Her ability ‘Sing An March’ is one such example of this, where damage done to minions in a set radius around her is reduced. Should a minion die however, the damage is also transferred to Bionka. The orc monarch also regenerates her health faster the more of her own minions surround her.

The new guild feature improves bonds too: From now on players will be able to organize in guilds, to work together towards shared goals within the game and to play for points within the guild ranking leaderboard, which offers exclusive rewards for the top spots at the end of each season.

An overview of the key features coming in patch 1.3:

About Orcs Must Die! Unchained

Orcs Must Die! Unchained takes the award-winning Orcs Must Die! action tower defence gameplay to a whole new level with team-based gameplay! But don’t get cocky, because the stakes are higher, the traps are bloodier, and the invaders are even more ravenous. You’ll need to bring your A-game and a few of the biggest orc-haters you can find! Orcs Must Die! Unchained is set in the familiar world of its hilarious fantasy predecessors, years after the finale of Orcs Must Die! 2. With the discovery of dozens of new rifts and worlds beyond them, heroes have come from far and wide to wage all-out war for control of these magical gateways. In the years since Orcs Must Die! 2, the War Mage and Sorceress have done their best to rebuild the once-mighty Order. Their new enemy, the Unchained, is no longer the mindless horde defeated twice before, but instead an organized army led by its own powerful heroes. Orcs Must Die! Unchained is available as a free download for PC. More details available at http://omd.gameforge.com/.

With more than 20 titles and over 450 million registered players, Gameforge is the leading provider of free-to-play massively multiplayer online games (MMOs) in the western hemisphere. Headquartered in Karlsruhe, Germany, the group offers its online games in more than 75 countries and employs 450 members of staff. The portfolio encompasses numerous well-known game industry brands, including client-based titles such as Orcs Must Die! Unchained, HEX: Shards of Fate, prized role-playing game AION Free-to-Play and TERA as well as Europe’s most successful MMO, Metin2. In future, competitive RTS Dropzone and action-laden Anime MMORPG SoulWorker will add to the collection. Popular browser-based games such as OGame and Ikariam as well as a growing portfolio of mobile games complete their offering. For more information please visit http://corporate.gameforge.com/. 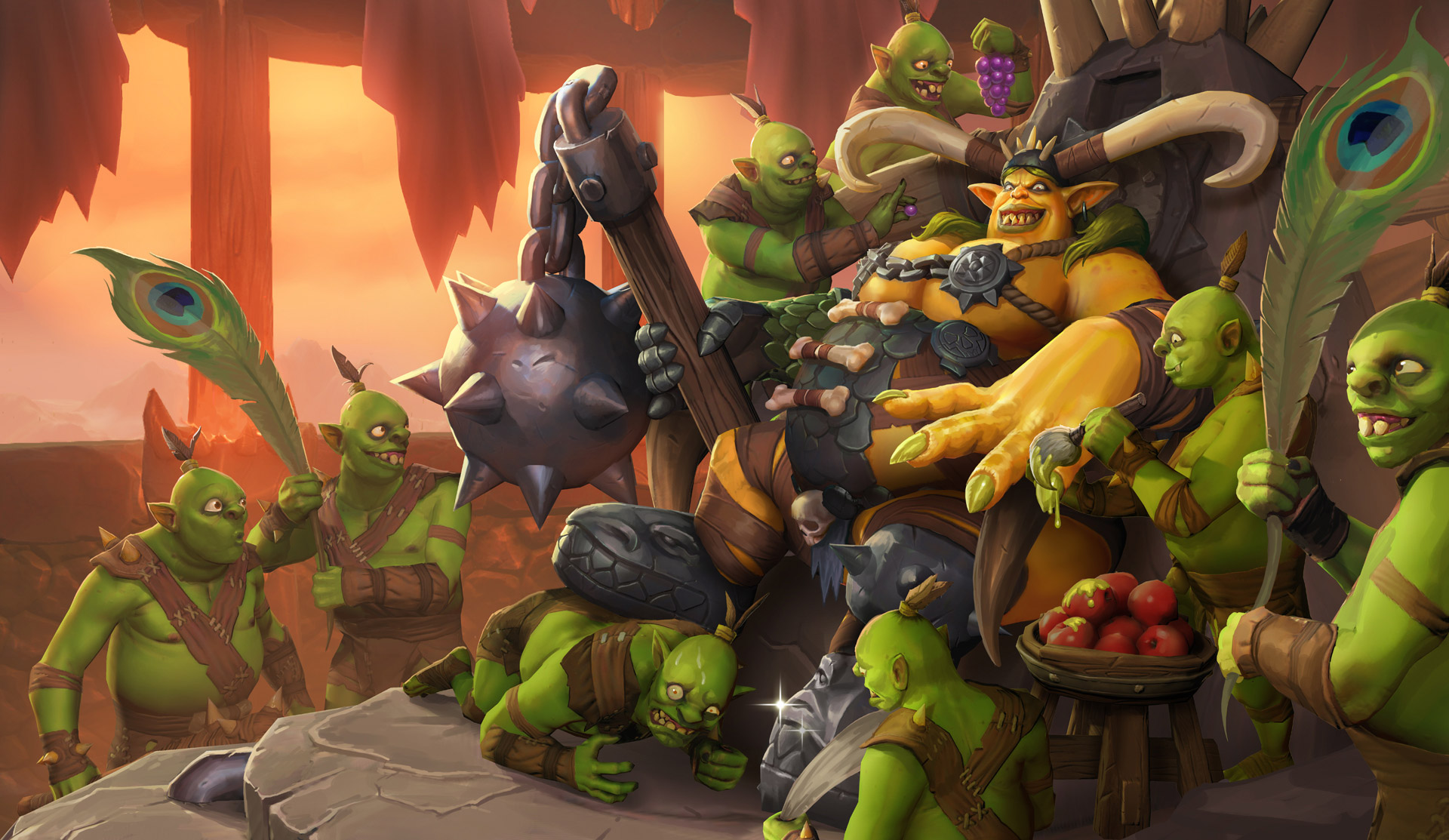