Summoners War on TV: Com2uS Announces Alison Brie and Dave Franco as Faces for “Your War Your Way” Campaign

“Your War Your Way” is a come to life campaign catering to the customizability of the game and how different strategies allow for it to be played in various ways. The campaign unveil corresponds with game updates now live that include five new Rift Dungeons, three island expansions, account level increased to level 50, maximum energy increased and a new crafting system for runes, buildings and Homunculus, a new type of monster.

“As a global top ten game we wanted to celebrate the momentum and success of the game with our fans in addition to encouraging new players to consider Summoners War,” said Casey Lee, Head of Com2us USA. “It was important to us that we convey how customizable the game is and Alison and Dave are the perfect fit to bring ‘Your War Your Way’ to life.”

In the commercial, Alison and Dave face off in a battle starring Summoners War monsters when they are ultimately forced to team up to battle a three-headed beast. They will be aired starting September on ESPN, ESPN2, Adult Swim, Comedy Central, FOX, and TBS.

Out of home campaign activations include billboards around the globe in iconic destinations like New York’s Time Square and Los Angeles’ Wilshire Boulevard, as well as in France and Germany. Additional partnerships include Carl’s Jr./Hardee’s and the Los Angeles Dodgers. Select brand ambassadors will be announced in September and include popular social media influencers.

Digital aspects of the campaign feature Summoners War on the YouTube Masthead and Facebook Canvas ads to expand market size.

Leading up to the commercial reveal, a series of teaser videos were released on Summoners War’s YouTube channel. Each short video introduces a main monster featured in the commercial with Alison and Dave. Eight total videos will be released, six of which are now available:

With more than 900 characters featured in Summoners War, these introductory short videos provide a glimpse into the uniquely individual personalities of select monsters.

Summoners War is a global top ten grossing mobile game developed by South Korean game developer Com2us. Since launching in 2014 for iOS and Android, Summoners War has already been downloaded more than 60,000,000 times and averages one download every second.

Com2uS is a leading mobile games developer and publisher, spearheading the industry since 1998. Connecting game audiences all around the world, Com2uS persists in producing only the finest quality games for all platforms.

The company’s expansive technological capabilities cover content development and server operation, fusing perfectly with platform transition and know-how. With a reputation as the top mobile games provider in Korea, industry and financial institutions both at home abroad have recognized Com2uS for excellence in mobile gaming. 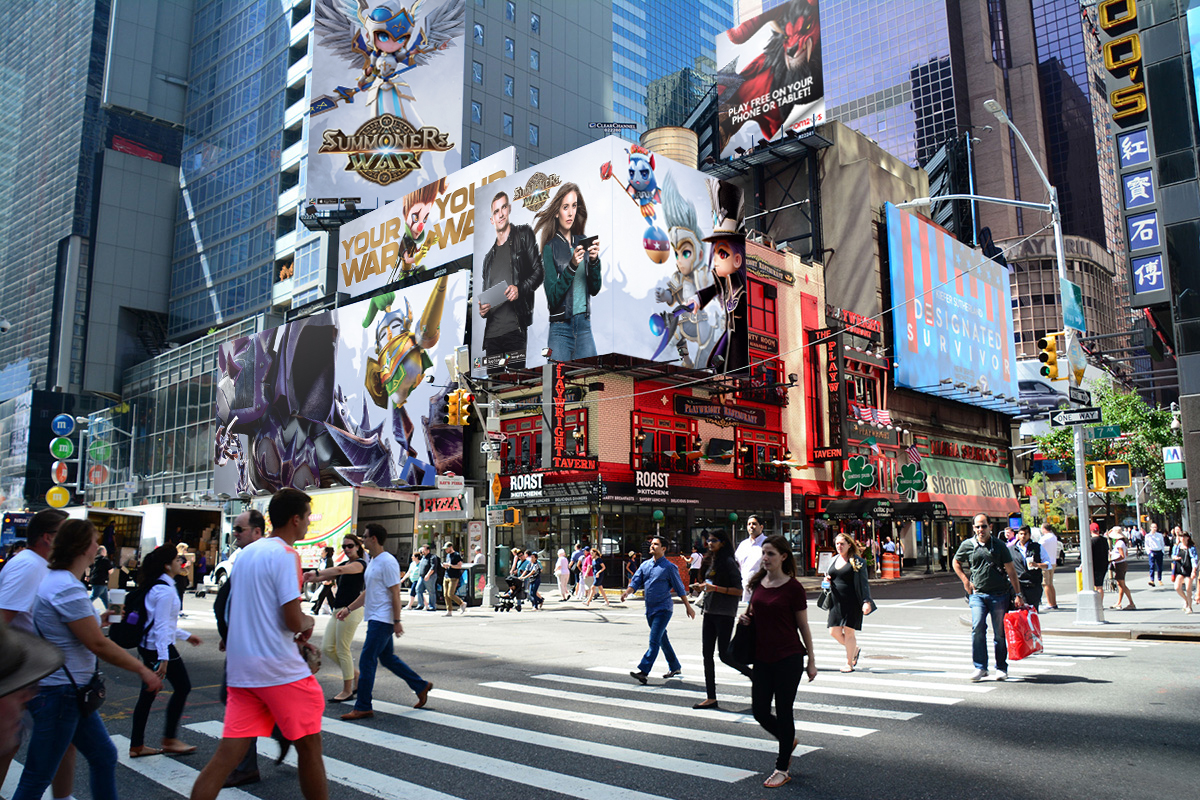