Perm, Russia, September 8, 2016 | Game developers AlternativaPlatform today announced their action-packed tank combat title – Tanki X – will enter Open Beta on September 15th, granting access to everyone who registers on the official website. There will be no more account resets, so from now on, players will get to keep their progress and achievements – even after the official launch.

Tanki X is all about fast-paced futuristic tank combat against real players. This is not some detail-heavy simulation with bricks for manuals and hundreds of statistics to memorize. Tanki X is easy to jump into, fun to play, and offers fast and furious gameplay with fully customizable futuristic tanks across a collection of exciting and dynamic arenas.

Key features of Tanki X include:

During its time in Closed Beta, Tanki X has rallied a large and engaged community. More than 50 million players from around the world have enjoyed its predecessor, Tanki Online 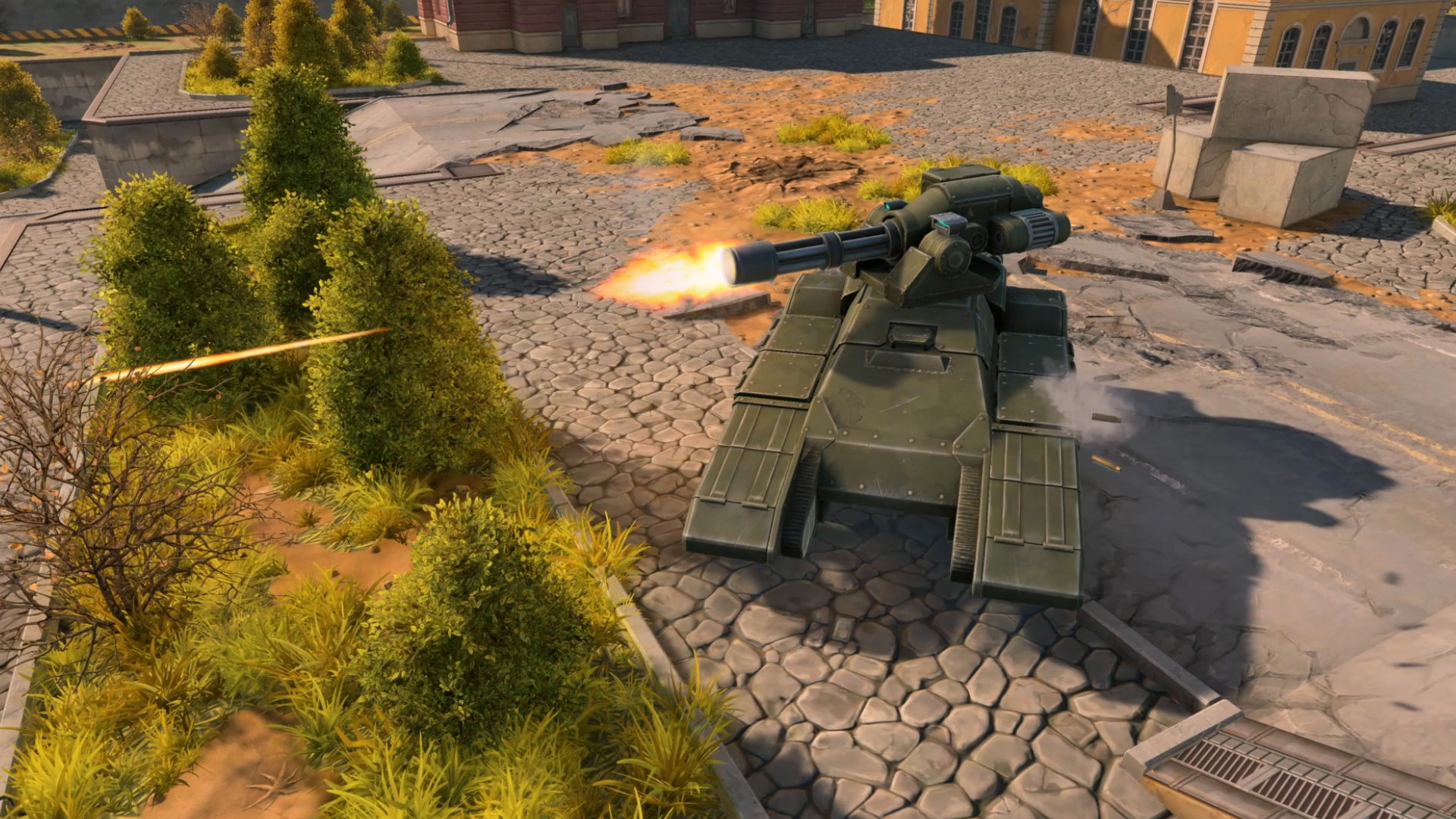