Karlsruhe, 11/8/2016 – European players can now enjoy the full promise of the numerous improvements which can be found in the "Lost Memories" update of popular fantasy MMO AION Free-to-Play. Amongst other things, ready for players is the ascent to become High Daeva, the new regions of Nosra and Esterra as well as some challenging battles in four additional instances for adventurous heroes. Additionally, heroes within this region can look forward to some exclusive content: those who make it as first in-game or on their server to reach level 70 or level 75 will be rewarded with an exclusive title, mighty items or a valuable mount. There’s also daily tasks, made especially for Europe, to add a little more comfort to the hero’s day-to-day questing, easing the path to the new level cap of 75.

A new trailer offers some insight into the story of update 5.0: https://www.youtube.com/watch?v=qNZDxQ6nODA

Welcome home: the new regions of Nosra and Esterra

On their journey to become High Daeva in update 5.0, players venture into their once homelands: the Asmodians are heading to the territory of Nosra; the Elyos to Esterra. Both areas are open to visit from level 65 onwards and have a plethora of new missions and enemy types. The regions also provide access to the Tower of Eternity and in doing so, the four new instances: the Library of Knowledge, the Adma Ruins, the Elemental Lord’s Laboratory and Arkhal’s Hidden Space.

To make getting into the world of Atreia even easier, some of the restrictions placed on starter accounts are set to be reduced with the update. These are all accounts who do not have veteran status and who have not yet activated a Gold Pack. As a result, the world and whisper chats are freely available from level 10, thereby easing up the hunt for a suitable team for group missions in future.

An overview of all adjustments and changes in update 5.0 can be viewed in the patch notes: https://cmsstatic.aion.gameforge.com/5_0v2nd_PatchNotes_EN_09082016.pdf

AION is Asian premium game development studio NCsoft®’s most successful MMO game and remains one of the most popular titles in Korea. Millions of players all over the world populate the lands and territories of the fantasy world of Atreia. The game has been continually expanded and enhanced with countless updates. Aside from numerous features and functions, this includes standards of the MMO genre such as new instances, interesting reward systems and better level opportunities through quests and innovations. These innovations include the mentor system, in which experienced players help out beginners and both sides profit. AION has been free-to-play since the 29th of February 2012, allowing players to experience the entire game content for free.

With more than 20 titles and over 450 million registered players, Gameforge is the leading provider of free-to-play massively multiplayer online games (MMOs) in the western hemisphere. Headquartered in Karlsruhe, Germany, the group offers its online games in more than 75 countries and employs 450 members of staff.

The portfolio encompasses numerous well-known game industry brands, including client-based titles such as Orcs Must Die! Unchained, HEX: Shards of Fate, prized role-playing game AION Free-to-Play and TERA as well as Europe’s most successful MMO, Metin2. In future, competitive RTS Dropzone and action-laden Anime MMORPG SoulWorker will add to the collection. Popular browser-based games such as OGame and Ikariam as well as a growing portfolio of mobile games complete their offering. For more information please visit http://corporate.gameforge.com/. 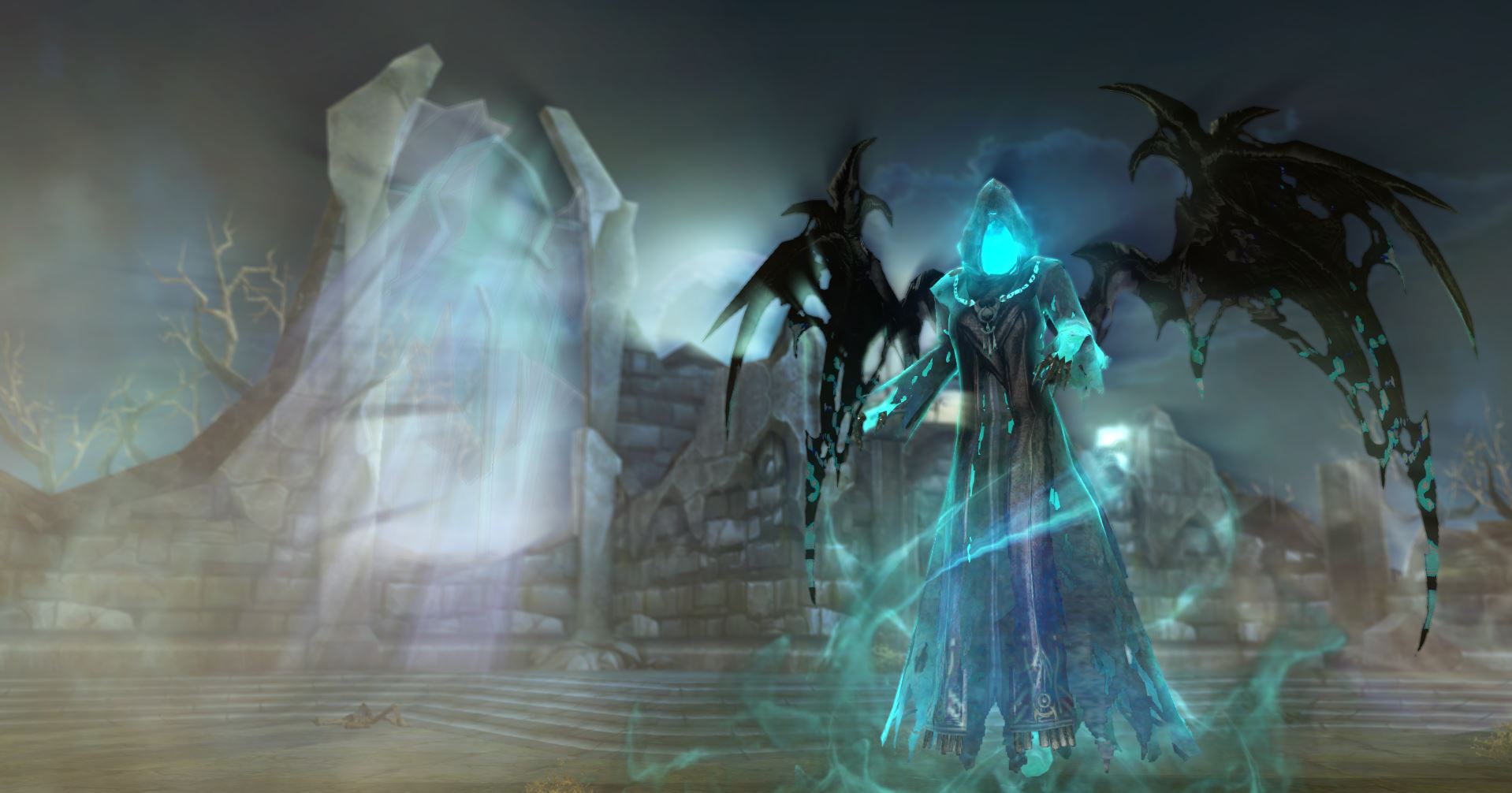