LOS ANGELES, USA, January 26, 2016 | GAMEVIL has launched Cartoon Wars 3, the newest installment of the popular series, on the AppStore and Google Play. With its original offensive battle style and doodle graphics, Cartoon Wars 3 has all of the fun of Cartoon Wars and Cartoon Wars 2, but with newly added multiplayer gameplay modes:

Also new to Cartoon Wars 3 is the Summon feature, which allows players to acquire new units with different strengths, bringing an added layer of strategy to the game. Players can upgrade, enhance, combine, evolve, and equip runes to their units to make them stronger or create new ones.

The game also has 200 never-before-seen Adventure mode stages in which players must use the best combinations of units to conquer each enemy through a rock-paper-scissors gameplay system.

In addition to playing these single and multiplayer modes, players can also utilize the Expedition mode to send out unused units and acquire EXP and other rewards. Other ways to gain rewards include the Bonus Roulette and Chests.

With over 80 million downloads of Cartoon Wars, Cartoon Wars 2, and the hack-and-slash spin-off Cartoon Wars Blade, the Cartoon Wars series has found success in the global market with its charming graphics and simple gameplay.

Cartoon Wars 3 is now available to download for free on the AppStore and Google Play worldwide.

Established in 2000 and with offices in Seoul, Los Angeles, Tokyo, Beijing, Singapore, Taipei, and Berlin, GAMEVIL is an experienced global mobile game publisher working with more than 70 top studios around the world. With deep industry and regional knowledge, GAMEVIL has been able to craft numerous award winners through a diverse portfolio of games. Backed by unparalleled expertise in mobile, GAMEVIL continues to lead the sector with a commitment to establishing mobile gaming as a way of life. 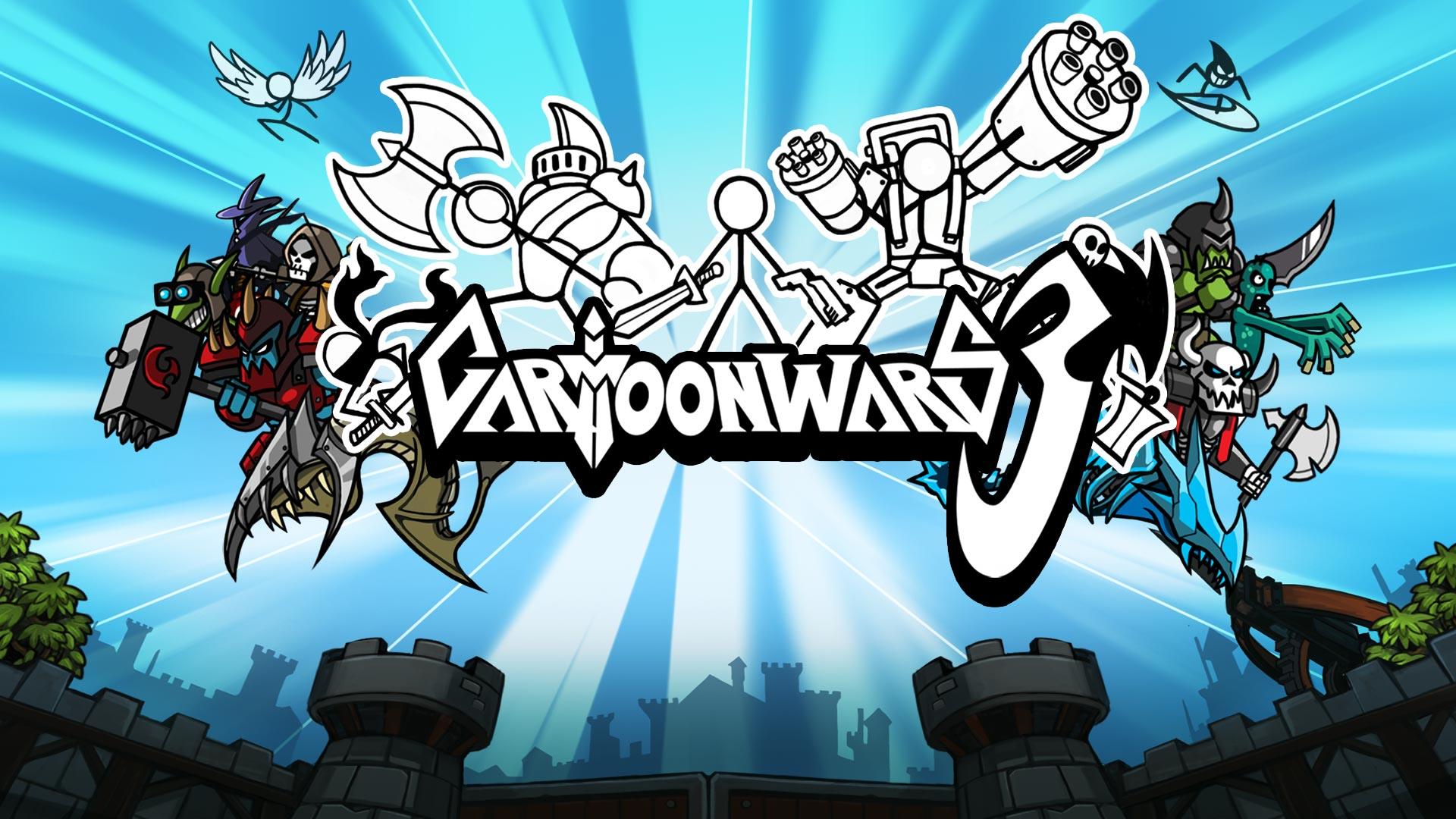