Berlin, Germany, March 15, 2016 | A new evil has manifested itself and is looking to threaten the Bodens of Icy Land. Prepare to face off against Shariet, the new world boss encounter which will be introduced with the latest update to Dragon Blaze. 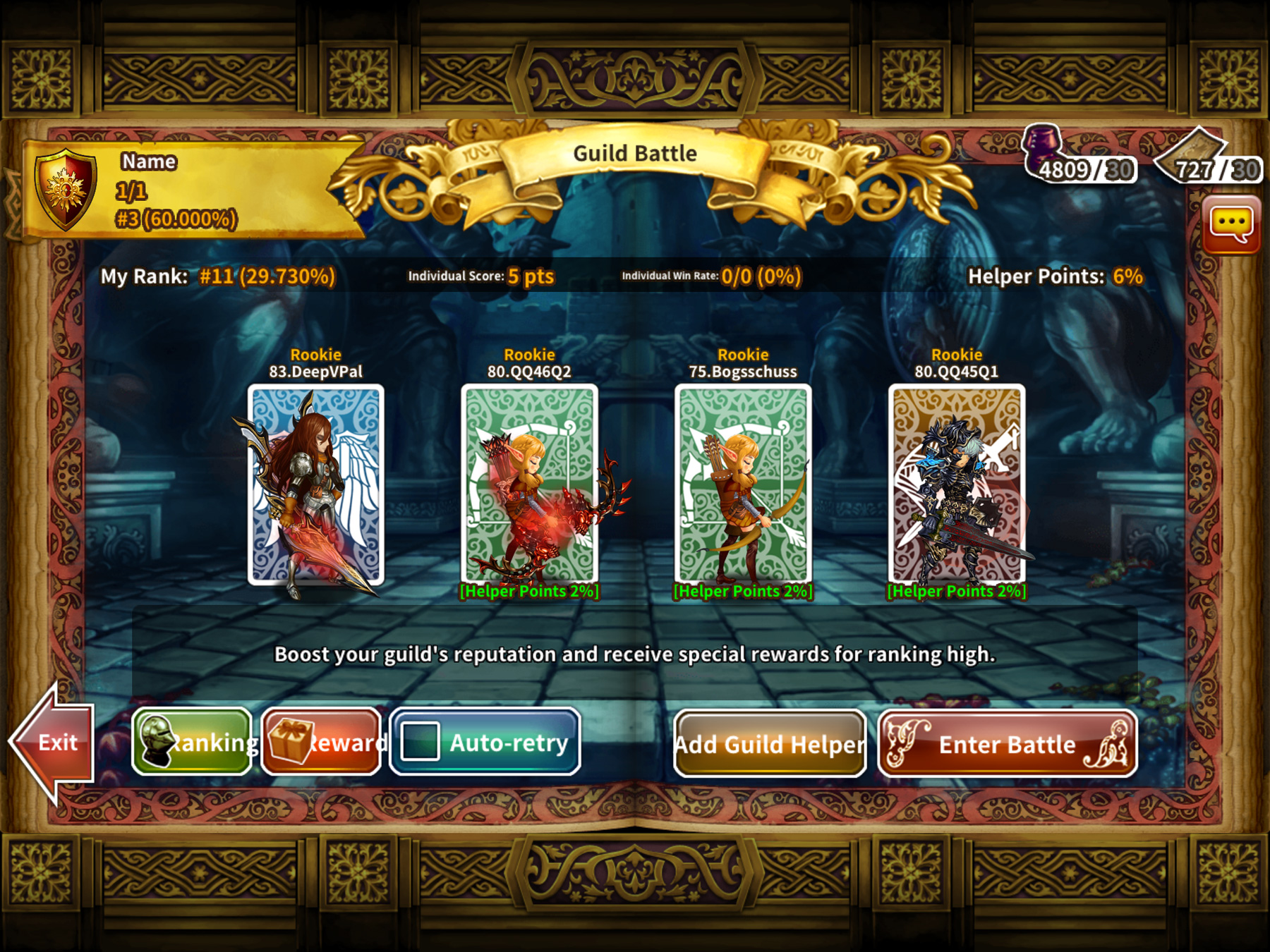