Berlin, May 10, 2016 | The Royal family is looking to take back the throne in the latest update coming to Dragon Blaze. The update will be introducing the first of the new ‘Awakened’ allies, a raised level cap to 88, and a continuation of the epic Chapter 3 story with a new Ivory Grave Ruins zone, and the new Frozen Tyrant raid boss.

Similar to the previous Deities, the new ‘Awakened’ allies will allow players to evolve some of the most memorable characters to become even more powerful. Using the brand-new Hero Essences, players will be able to add the first two ‘Awakened’ Allies, King Gram and Mercedes, to their party.

The site of a legendary battle between orcs and dragons, Ivory Grave Ruins is haunted by the spirits of an epic war from long ago. Players will face numerous ethereal enemies in a new level 88 zone as they attempt to storm the Shadow Castle where Shadow Howl currently resides.

Frozen Tyrant is a giant frost wyrm and is the final boss raid encounter in Ivory Grave Ruins. Available for players who have reached max level, Frozen Tyrant is capable of stunning the entire party with his powerful Ice Quake, and has the ability to lower party member’s defense with Freeze Attack. The new ‘Frozen’ item tier set will be rewarded to adventures willing to face off against this menacing beast. 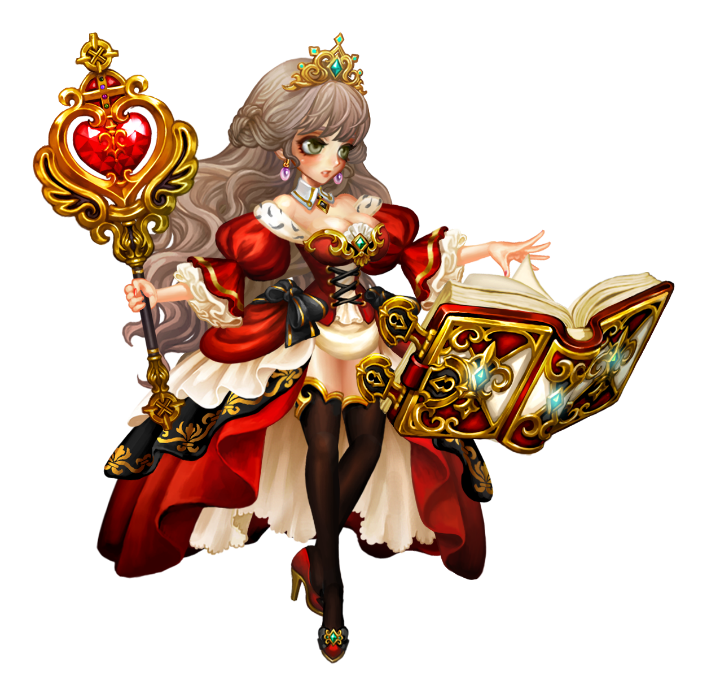