Berlin, August 11, 2016 | GAMEVIL released an update for their action RPG Dragon Blaze, launching the next set of awakened allies, as well as introducing additions to Tower of Validation and Formations.

Two new archer awakened allies will now be available for players to obtain. Tinuvian the Poison Fang will require her lesser counterpart Dark Elf Tinuvian while Aura Windlune will be needed in order to receive Dark Elf Queen Windlune. Each hero will need to be at an ultimate enhance level and require 10 Hero Essences in order to create the Awakened versions of each character. Hero details:

Using poison as her specialty, Tinuvian can effectively deal out a large amount of damage with her heavy AOE abilities including a deadly poison debuff.

Queen of the Dark Elves, Windlune has been blessed by Yggdrasil to help lead her people to ultimate glory. Anytime Dark Elf Queen Windlune lands a normal attack, she gains increased evasion.

In addition to the two awakened allies, the update will look to improve upon the following features:

The newest Dragon Blaze update is now available on the App Store and Google Play. 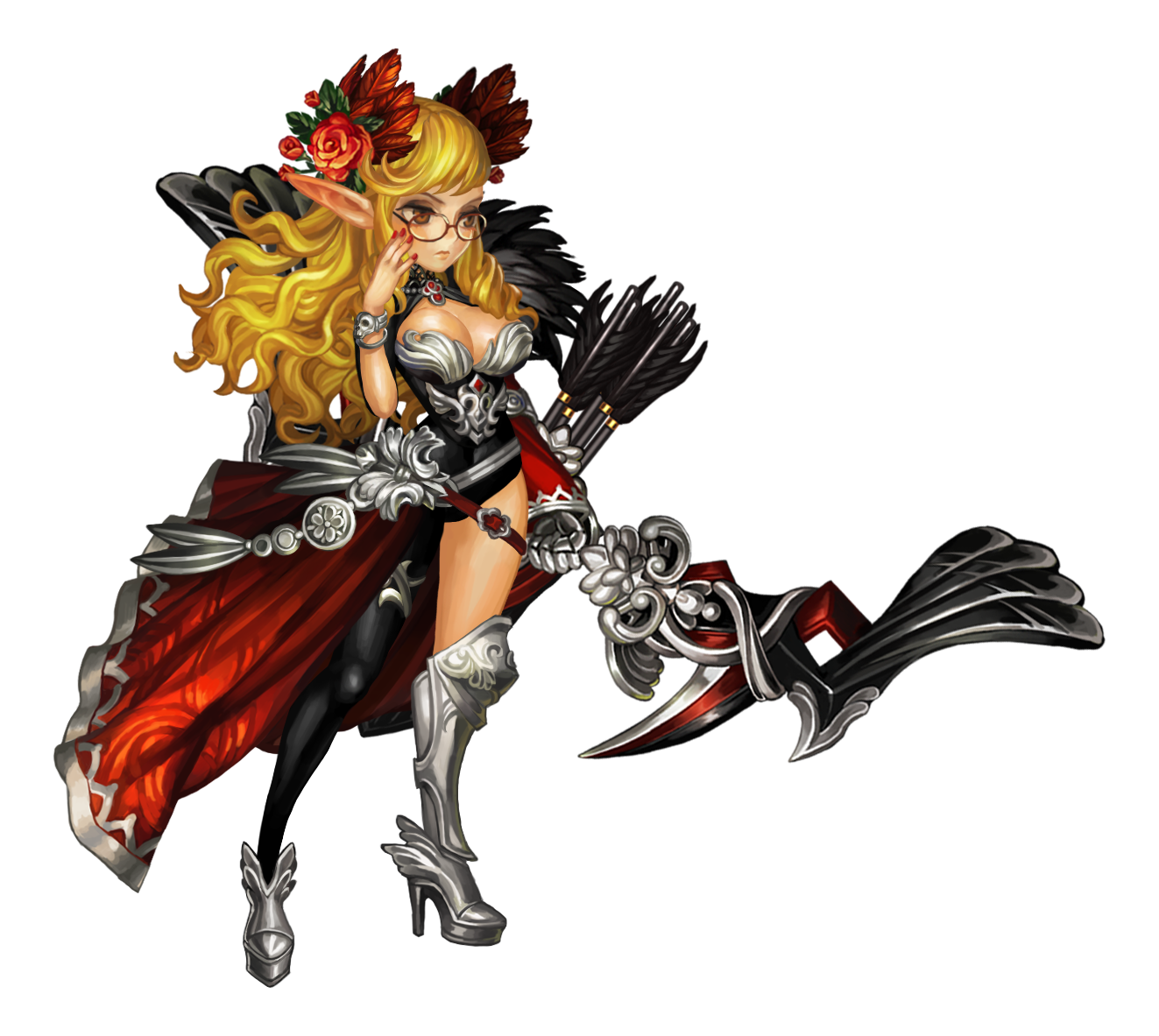