Karlsruhe, November 11th 2016 – Leading European video game publisher Gameforge and developer Sparkypants Studios continue to improve Dropzone with the latest update, the all-new Summoner Pilot Class. In today’s update, a new “Summoner” class joins the ranks of the battle-forged Rigs to hunt cores on Jupiter’s moon of Europa. The pilots operating these gigantic war machines are specialized in using the Kavash for their own purposes as well as teleporting friendly Rigs across the map. The Summoner Pilot Class brings all-new gameplay strategies, tactical action and gear options to Dropzone. Players will be able to outfit their squad of Rigs in new ways with the Summoner as they explore new strategies, Rig configurations and tactical gameplay options to dominate their opponents. Dropzone continues to redefine the RTS space and promises to be freshest take on the genre in 2017 and beyond.

Summoner – Manipulation at its finest

Armed with an oversized and deadly Lapse Generator, Gravity Gun or Replicating Rifle, the three Summoner pilots Plutus, General Vex and Pandora join the mix of Rigs. Unlike the Tank, Gunner or Mechanic classes, the Summoner relies on map-influencing effects. They can manipulate the Kavash Hives to direct hostile aliens against the opposing player or create impasses to cut off strategic points on the map. Players can now combine existing classes with the all-new Summoner class to drive more diverse play strategies and tactical action. Every player in the current Closed Beta gets access to the first Summoner pilot directly in their account and can unlock new exciting gear game by game.

Each pilot fights for their own reason. General Vex from the House of Swords fights as a noblewoman against the Kavash and wants to retake the moon of Europa, while Plutus, who sees the Cores as a gift of the ancient race, wants to win his holy war. Pandora on the other hand has high hopes for the Exiles. She wants to end the battles for Europa and return peace to the entire system.

Dropzone is the first, new game IP from game developer Sparkypants Studios, comprised of seasoned RTS veterans of Big Huge Games. Dropzone brings together classic attributes of Real-Time Strategy such as map control and multi units the player must direct, with 1v1 intense online competitive play and familiar keyboard and mouse controls. Players must develop their tactics, customize their Rigs to suit their play-style, and then bring them into battle against their opponent to see who can score the most points during a 15-minute match. Dropzone provides for a vast array of choices between Rigs and their loadout, and rich variety of maps set on alien-infested Europa over which players will contest. Dropzone is set for a 2017 release as a free download for PC. You can read more at http://www.PlayDropzone.com/.

Sparkypants Studios is a AAA game studio located in beautiful Baltimore, Maryland. Founded in 2011, Sparkypants is comprised of veterans of award-winning game franchises such as Rise of Nations, Civilization II, Alpha Centauri, Kingdoms of Amalur: Reckoning, and Catan. Sparkypants has always believed that collaboration and iteration are pillars of great game development. Passionate about the games it makes (and plays), Sparkypants is on a mission to redefine the multiplayer strategy space and have fun doing it.

With more than 20 titles and over 450 million registered players, Gameforge is the leading provider of free-to-play massively multiplayer online games (MMOs) in the western hemisphere. Headquartered in Karlsruhe, Germany, the group offers its online games in more than 75 countries. The portfolio encompasses numerous well-known game industry brands, including client-based titles such as Orcs Must Die! Unchained, HEX: Shards of Fate, prized role-playing game AION Free-to-Play and TERA as well as Europe’s most successful MMO, Metin2. In future, competitive RTS Dropzone and action-laden Anime MMORPG SoulWorker will add to the collection. Popular browser-based games such as OGame and Ikariam complete their offering. 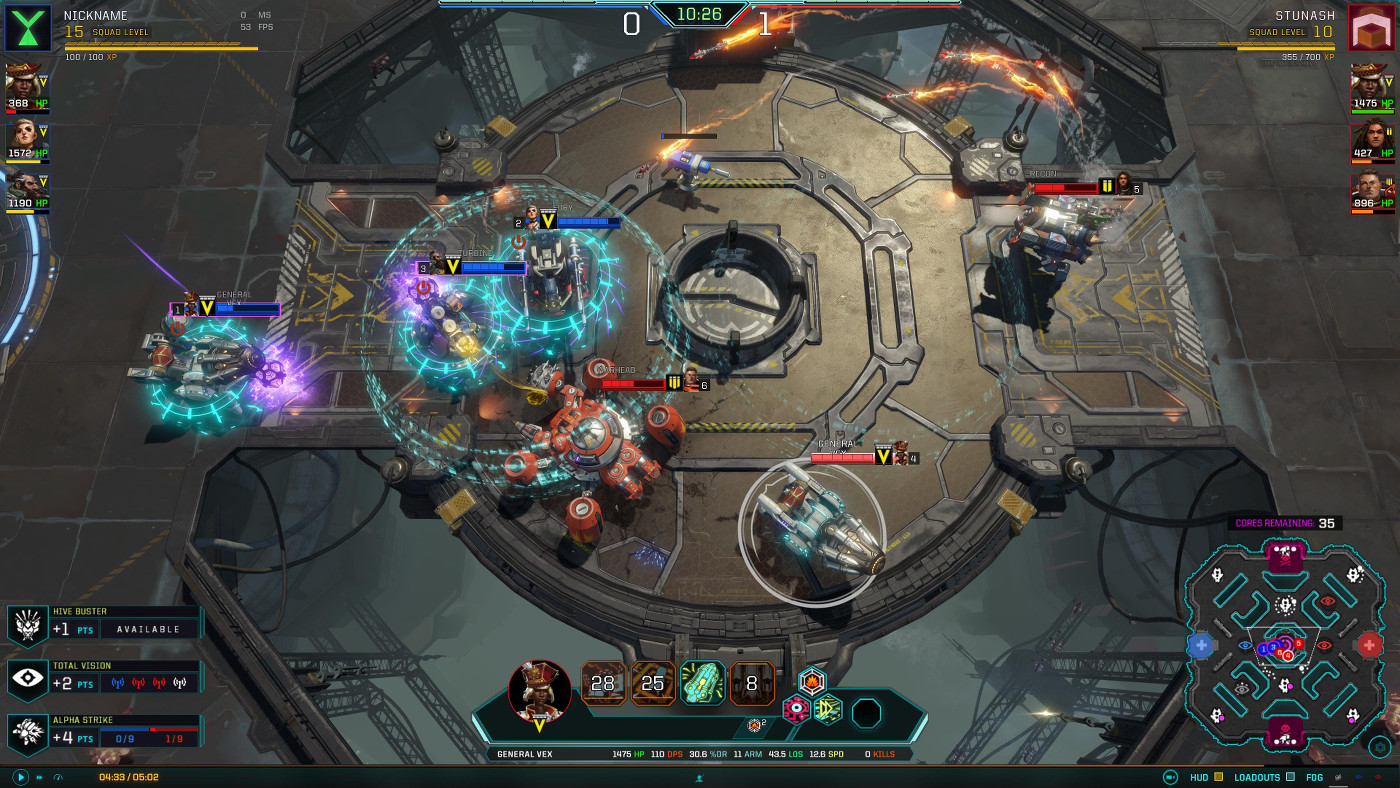