After completing the required awakening quests, the mighty gauntlet wielding Burst Breaker will be able to awaken his skills providing an increase in skill power and altering the animations of certain abilities.

The Burst Breaker’s awakening skill set will give the newest powerhouse much more versatility within Monster Wave and Tower of Tribulation. Alongside the new Burst Breaker additions are: 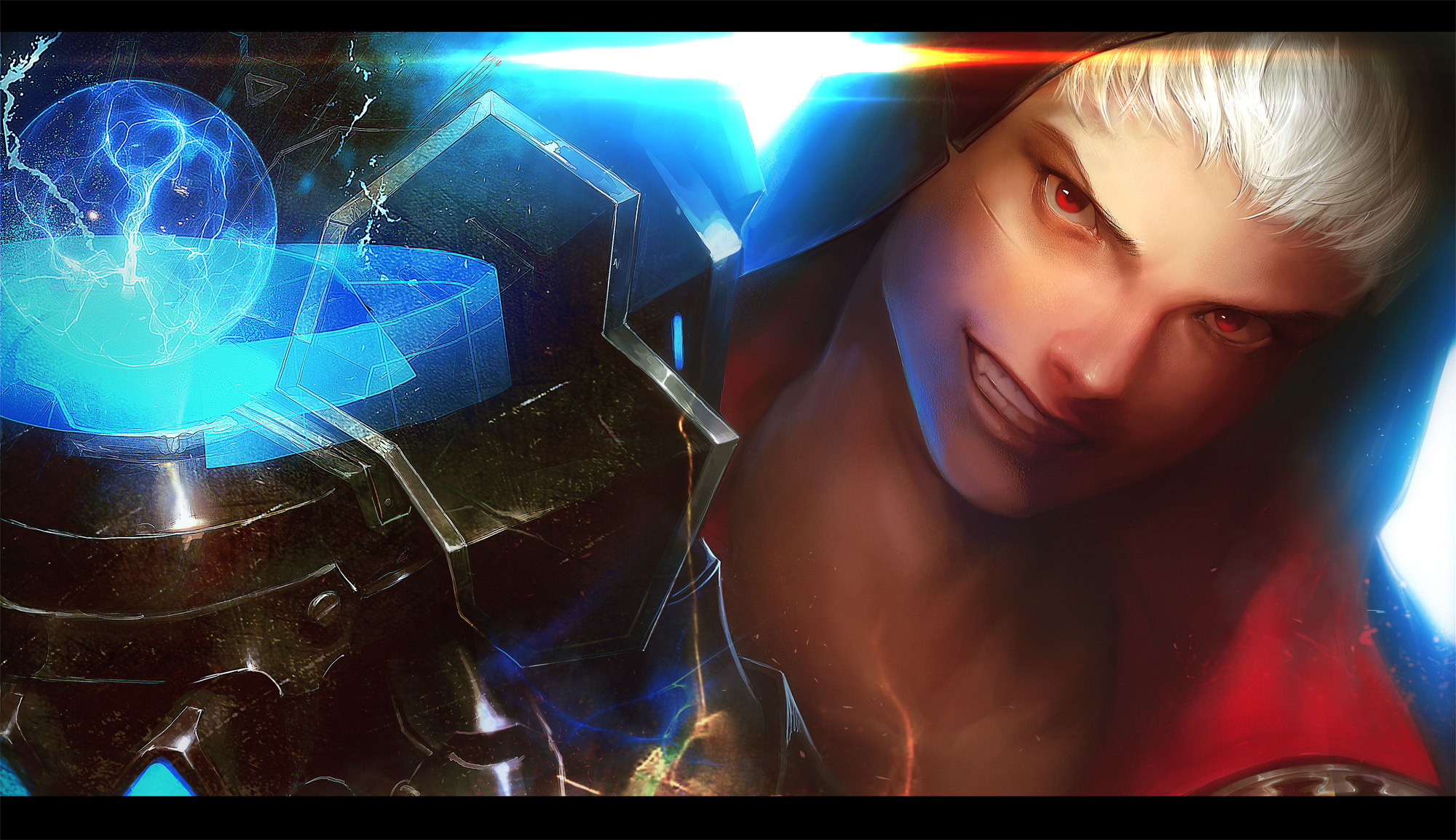