Berlin, May 11, 2016 | The next installment of GAMEVIL’s action RPG, Kritika: The White Knights, introduces a new Hell Difficulty, Elite Stages, and improvements to the Berserker class.

After clearing the final stage in Episode One of Kritika’s campaign, players who have reached level 70 will unlock the new Hell Difficulty. The newest addition will offer players a much more challenging take on older levels, first-time clear bonus rewards, and boss levels with very rare Ethereal items.

Also in the update, new Elite Stages will offer skilled players the most challenging and rewarding game mode available within Kritika. Unlocked after clearing the final campaign level, each Elite stage will give players a chance to acquire specific Ethereal pieces of gear after defeating the game’s most powerful enemies. The first two episodes will have a chance to reward players with a random piece of Ethereal gear, while the remaining eight episodes will drop specific pieces. Additionally, every time a level is completed, players will be awarded different grades of Elite Chests, which can be opened after waiting a set amount of time or immediately with Karats. Only three chests can be held at a time, but players can still play Elite Stages even if there are no available chest slots.

Lastly, the Berserker class will be receiving some significant changes to both its skills and stats. Now focusing primarily on his physical play style, two of the Berserker’s magic-focused abilities, Spiral Strike and Hurricane Slash, will be changed to physical-type attacks, while Gigantic Full Swing will now be magical-based. With the changes, the class will now have five physical-based attacks, and two magical. Finally, his buff skill will now be receiving a 15% critical strike bonus when the skill is awakened. 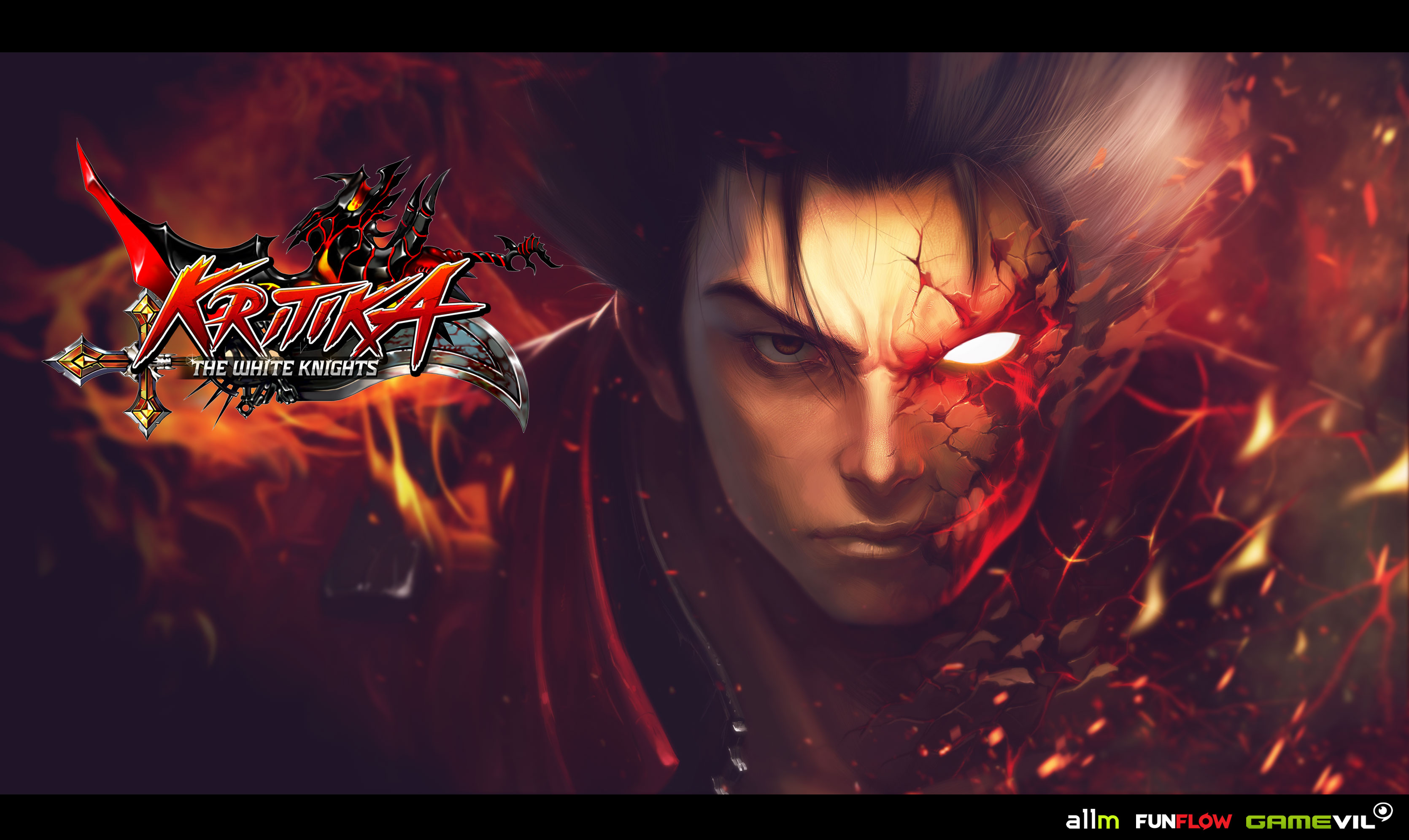