Karlsruhe, August 3rd 2016 – Gameforge and developers HEX Entertainment are revealing the first details on the upcoming fifth set, “Herofall”. The latest card set brings an additional 275 new cards to HEX: Shards of Fate, and is slated for release this fall. Alongside the new cards, we will see the first tournament based on the newly introduced ladder system in the “Cosmic Crown Showdown”.

In the Cosmic Crown Showdown, all those players who’ve reached the Cosmic tier play off against one another, with the top 64 players from both the “constructed” and “limited” ladders being eligible to participate. The qualifying rounds will revolve around the ongoing ladder system, where each season has a two-month run. By the end of August we’ll know who the finalists are, and the first Cosmic Crown Showdown can get rolling at the beginning of September.

Of Heroes and Mercenaries

Alongside new card designs, 18 legendary cards and 20 new champions, the update brings with it a selection of new sleeves and PvE cards. The conflict between HEX’s two factions—between the Ardent and the Underworld—will be in the spotlight for the new troops, actions and heroes.

About HEX: Shards of Fate

HEX: Shards of Fate combines the challenging and strategic planning of a trading card game (TCG) with the rich depth of a role-playing game (RPG), creating a whole new genre: the RPG-TCG. Thanks to the fully digital nature of HEX: Shards of Fate, entirely new game dynamics are made available to TCG fans, making the experience even more varied and strategic. In addition, HEX: Shards of Fate offers the unique elements of an RPG, such as PvE campaigns, guilds and customisable Champions. The game breaks genre-boundaries and ensures extensive and tactical entertainment. 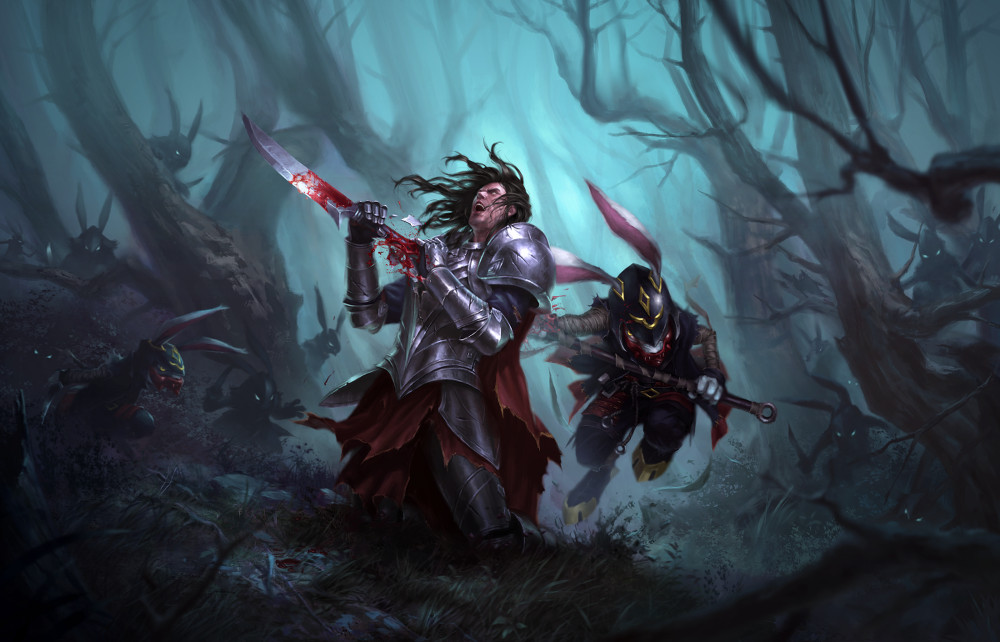