Karlsruhe, 9/29/2016 – Publisher Gameforge and developers HEX Entertainment recently published three new “Signature Decks” which provide an easier starting point for taking part in competitive play. Players using these sets can dive straight into tournaments and competitions, without needing to grow an extensive card collection beforehand. The decks were assembled by Jeff Hoogland, Chris VanMeter and “Varranis”, three players renowned for their deck-building prowess in HEX: Shards of Fate and other trading card games. Each of the three decks blends together 60 cards to suit a unique style of play typical to the genre. “Yotul Burn” concentrates on speed to overwhelm the opponent from the off, whereas “Ardent Assault” unfolds its true potential later on for a stronger mid-game. “Pathfinder Control”, on the other hand” does full credit to its name by focusing on directing the action on the battlefield.

Jeff Hoogland is a professional TCG player with a string of major tournaments under his belt. His Yotul Burn deck composition, revolving around the blood and ruby shards, focuses on the element of speed to put the opponent under pressure from the start. Action cards which deal direct damage such as “Crackling Bolt” force the opponent to act quickly, keeping them on their toes. The deck is beautifully rounded out by aggressive troops such as the “Whirling Brutalizer”, which when attacking deals extra damage to all enemies and champions damaged in the same turn.

Ardent Assault is built around the diamond and ruby shards. Designed and created by Chris VanMeter, a player with more than 20 years’ experience in the world of TCGs, the deck builds up slowly but surely, round for round, and really comes into its own during the mid-game. Typical examples of this deck’s flair are the “Ardent Officer”, who gives all of your own troops on the battlefield a boost of two attack and one defense when attacking.

“Varranis” from the USA started playing TCGs in his early childhood, using that well-founded experience to great effect in numerous weekly cups, as well as coaching other players taking part in major worldwide tournaments. Now he has designed Pathfinder Control, a deck for HEX: Shards of Fate which puts the emphasis on dictating the direction of play. The set fuses together diamond, wild and sapphire shards into a coordinated blend. The main aim in this deck is to counter enemy attacks using cards such as “Countermagic”, thereby gaining an advantage and controlling the action until the player is in a position to land a killing blow. The main star of the deck is the “Starlight Pathfinder”, lying protected by the other cards in the deck, waiting for the chance to bring some powerful coyotle rogues into play.

About HEX: Shards of Fate

HEX: Shards of Fate combines the challenging and strategic planning of a trading card game (TCG) with the rich depth of a role-playing game (RPG), creating a whole new genre: the RPG-TCG. Thanks to the fully digital nature of HEX: Shards of Fate, entirely new game dynamics are made available to TCG fans, making the experience even more varied and strategic. In addition, HEX: Shards of Fate offers the unique elements of an RPG, such as PvE campaigns, guilds and customizable Champions. The game breaks genre-boundaries and ensures extensive and tactical entertainment.

With more than 20 titles and over 450 million registered players, Gameforge is the leading provider of free-to-play massively multiplayer online games (MMOs) in the western hemisphere. Headquartered in Karlsruhe, Germany, the group offers its online games in more than 75 countries and employs 450 members of staff. The portfolio encompasses numerous well-known game industry brands, including client-based titles such as Orcs Must Die! Unchained, HEX: Shards of Fate, prized role-playing game AION Free-to-Play and TERA as well as Europe’s most successful MMO, Metin2. In future, competitive RTS Dropzone and action-laden Anime MMORPG SoulWorker will add to the collection. Popular browser-based games such as OGame and Ikariam as well as a growing portfolio of mobile games complete their offering. For more information please visit http://corporate.gameforge.com/. 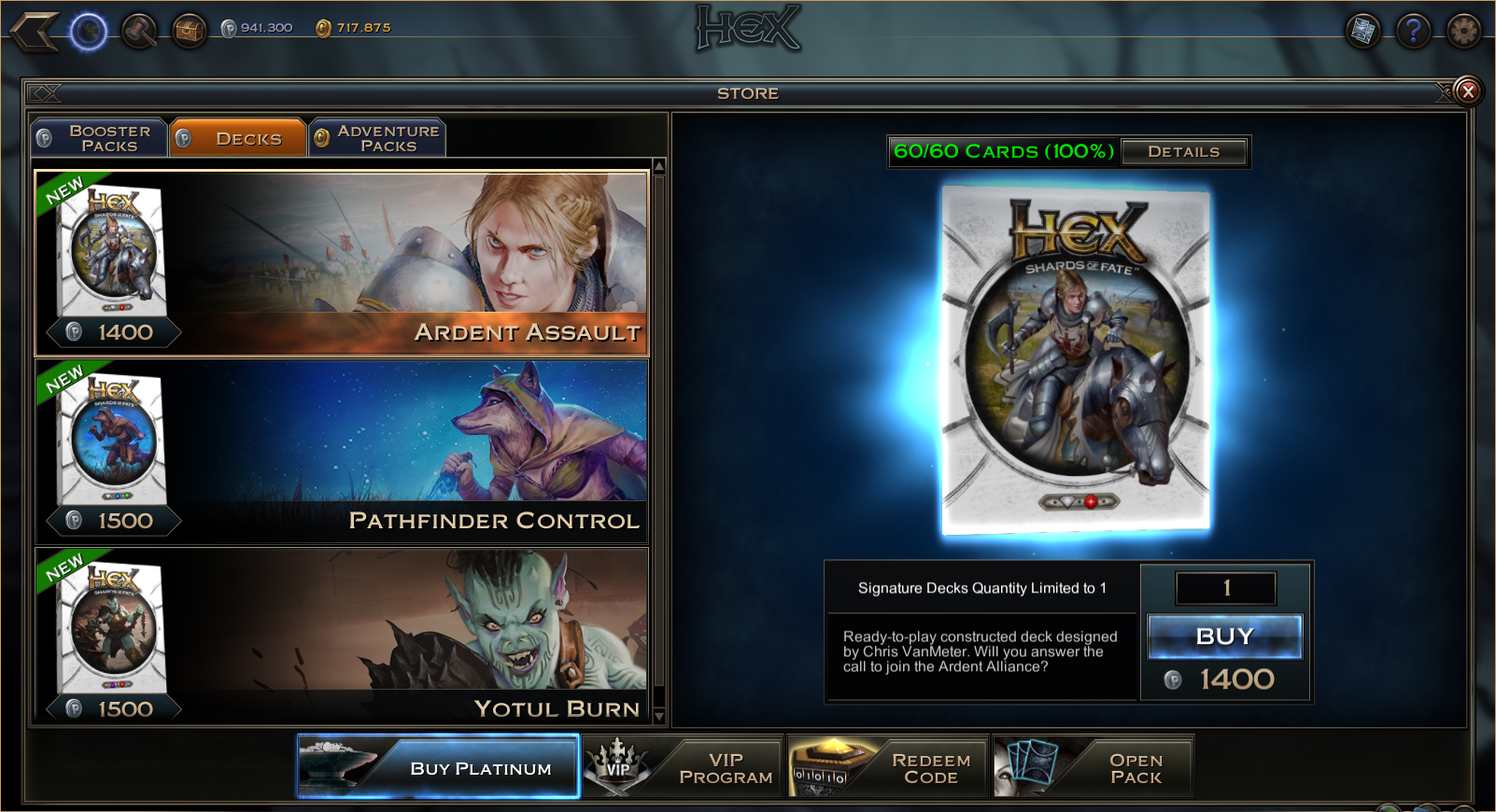