Los Angeles, Berlin – January 27, 2016 | Kritika: The White Knights’ Eclair is charging onto the battlefield! As a gun wielding magical swordswoman, Eclair showcases her abilities through a wide array of flashy attacks such as:

While she appears to be an ordinary student, the Eclair will pounce on any foe who underestimate her abilities. Hot-tempered and always looking for a fight, Eclair demolishes her enemies by using a combination of guns and magically summoned swords.

Players will also be able to adventure into a new campaign, Episode 11: Khordus. Exploring an ancient temple, they must battle their way through a variety of new and exotic animals and warriors.

In addition to new stages and the Eclair class, other improvements have been implemented: i.e. new Black Market items and the optimized Monster Wave Rewards and Guild pets. Now, when players set their pet as a defender, they’ll be able to utilize them in other game modes, without their defending position being affected.

GAMEVIL, with over 500 million game downloads and experience publishing hundreds of games on multiple platforms, is one of the most active and innovative mobile game companies in the world. Established in 2000 and with offices in Los Angeles, Tokyo, Beijing, Singapore, Taipei, and Seoul, GAMEVIL is an experienced global mobile game publisher working with more than 70 top studios around the world.

With deep industry and regional knowledge, GAMEVIL has been able to craft numerous award winners through a diverse portfolio of games. Backed by unparalleled expertise in mobile, GAMEVIL continues to lead the sector with a commitment to establishing mobile gaming as a way of life.
GAMEVIL is currently listed on the KOSDAQ Market (Ticker: 063080, Bloomberg: 063080:KS, Reuters: 063080.KQ) 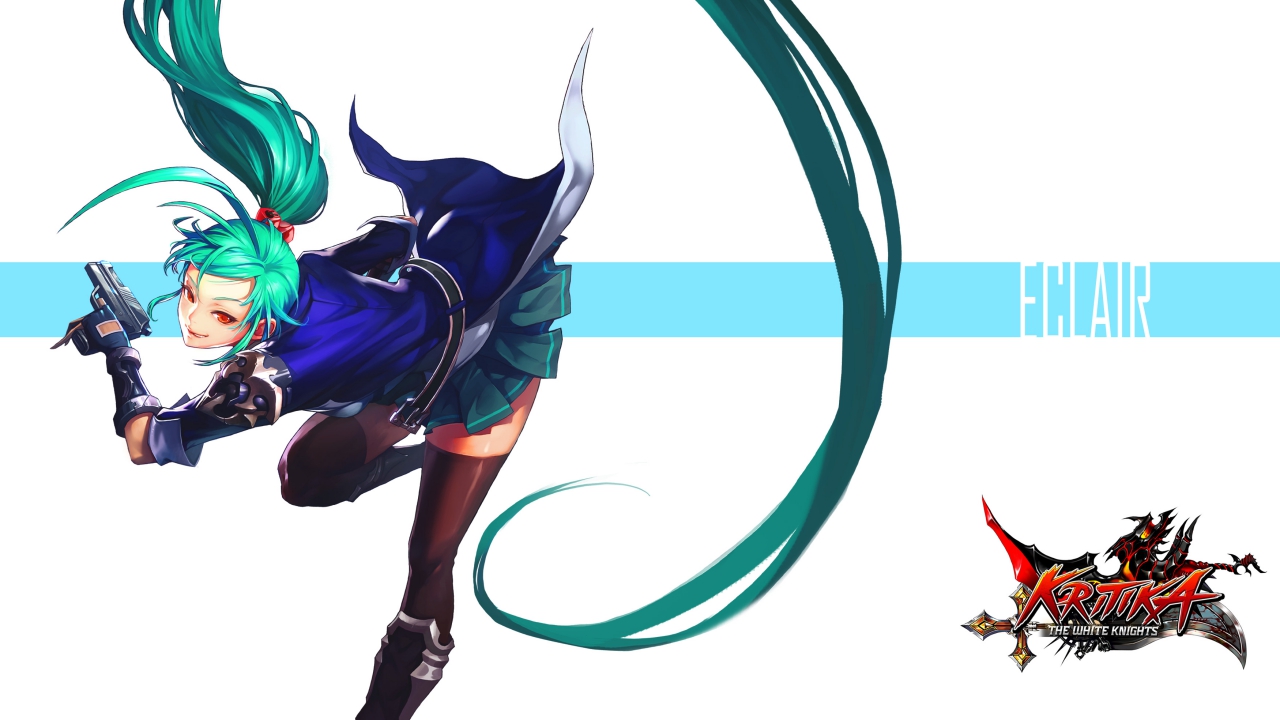