Kritika: The White Knight’s newest character, Burst Breaker, explodes onto the scene with the latest update

Berlin, June 14, 2016 – GAMEVIL will be welcoming the addition of Burst Breaker, the newest class to be making its way to action RPG, Kritika: The White Knights.

The Burst Breaker is a rebellious warrior who has his own definition of what a ‘Hero’ should be. Due to his energetic and wild personality, he has been known to recklessly jump into battle. Armed with a sword and power gauntlet, the Burst Breaker deals heavy physical attacks to enemies.

With Burst Breaker now available, Kritika: The White Knights now has nine characters for players to choose, each offering a unique playstyle and skill set for any type of player.

Alongside the newest character, the agile Crimson Assassin will also be receiving an overhaul on her abilities. The changes will look to switch physical skills “Shuriken Backlash” and “Deadly Assassin” to magical based attacks, while “Lumber Blast” and “Shadow Assault” will now be physical-damage abilities.
Crimson Assassin’s skill “Meditation” will also be seeing some changes as the update will look to further increase her critical strike damage and critical strike rate received by the ability.

GAMEVIL and Funflow are looking to reward new and returning players who are wanting to try the Burst Breaker and revamped Crimson Assassin by running a level up event which will reward players unique items for hitting specific level milestones. The event will only be available for the Burst Breaker and Crimson Assassin. Lastly, any player that logs in from June 14 through June 30 will receive an Ethereal Weapon. 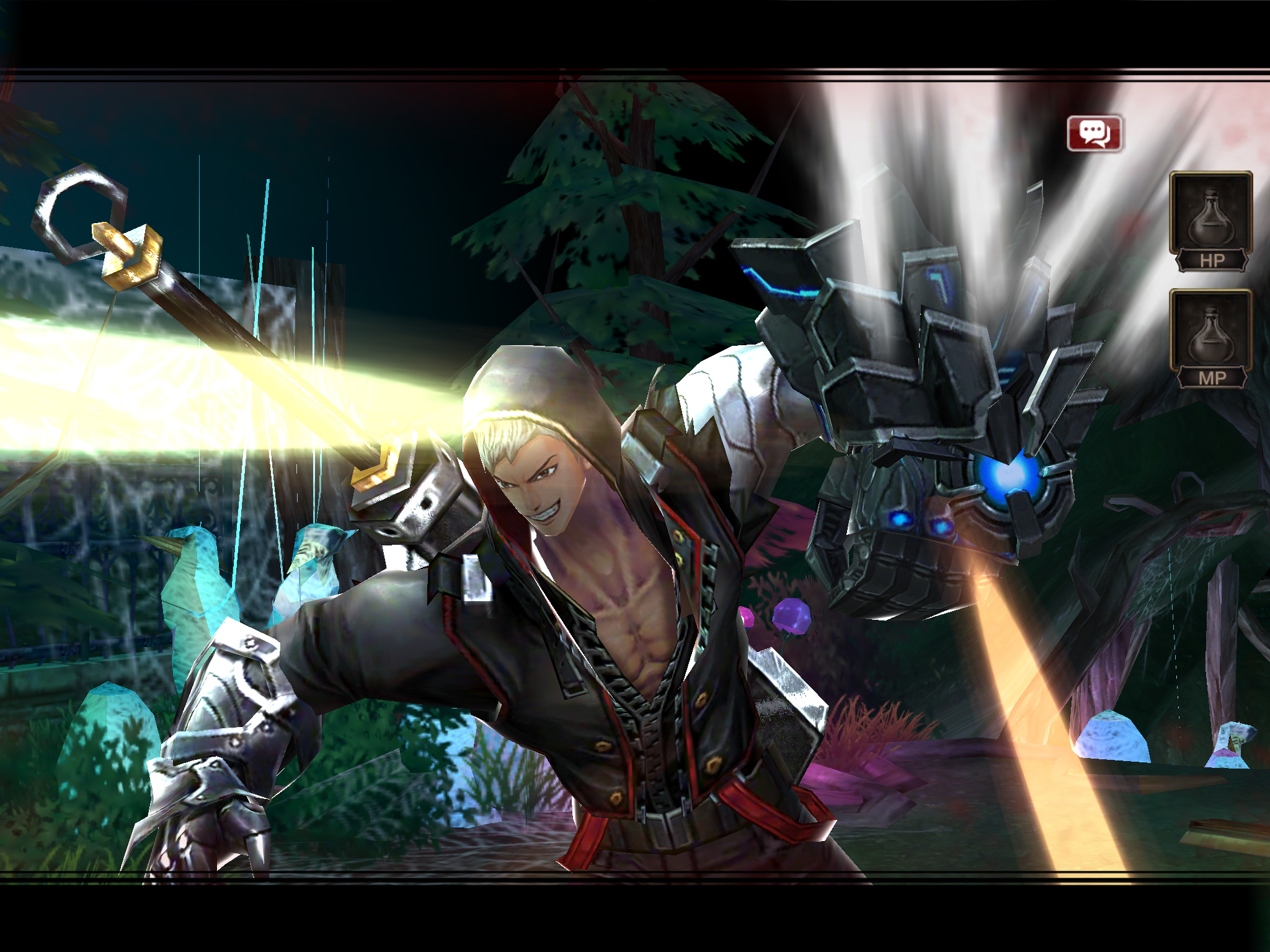