Alongside the new additions to Eclair, a new pet has been introduced as well as a new Tower of Tribulation boss and other various improvements: 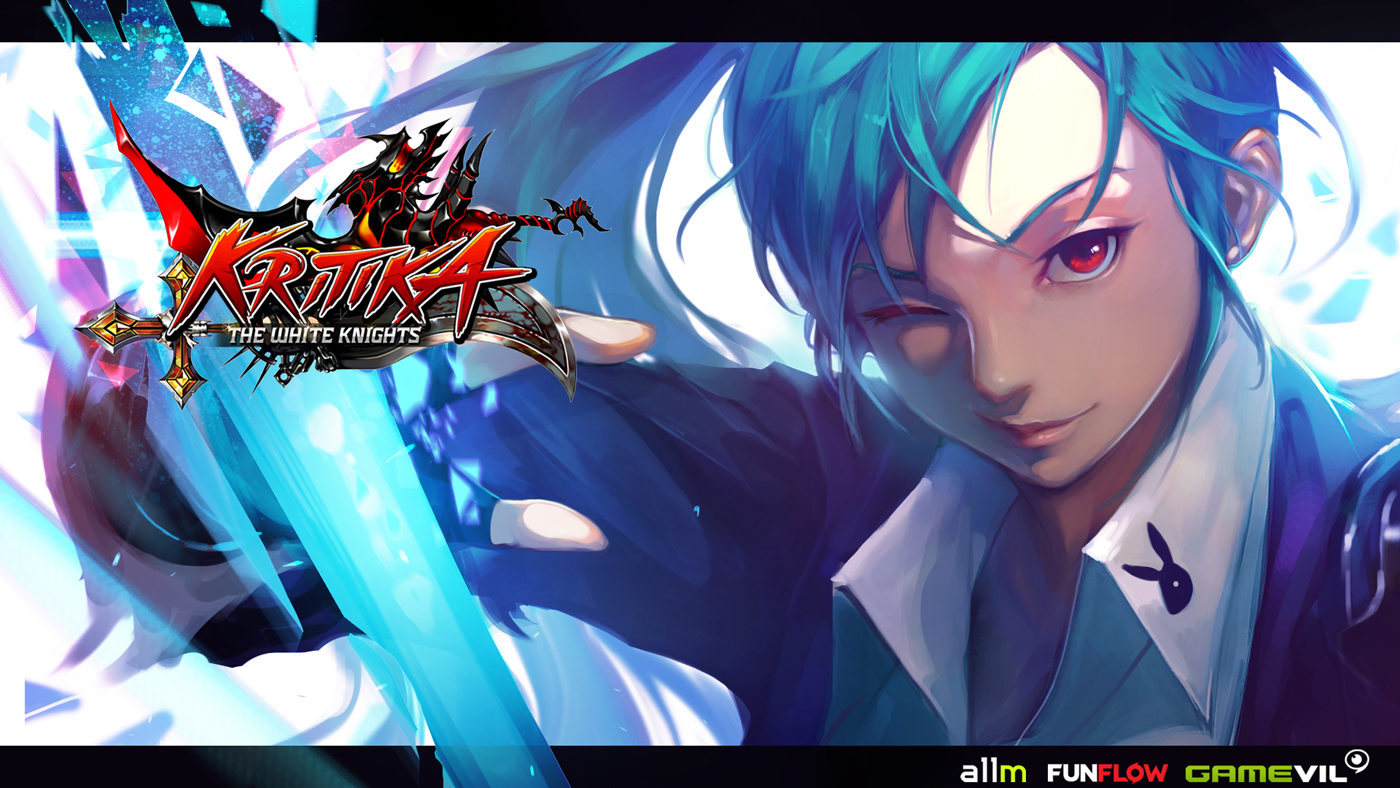