Berlin, November 7, 2016 – May your enemies shiver in fright from the frost. GAMEVIL’s latest Kritika: The White Knights update features the long-awaited Ice Warlock. The powerful sorcerer is a player-favorite from the PC version and uses various frost and ice abilities to defeat enemies. To celebrate the update, players can participate in a special leveling event. They can also receive a free set of Ethereal equipment and more until the end of November. Other major additions include Blood Demon improvements and Ethereal Meteorites.

The Ice Warlock obliterates enemies with his lethal ice magic. Revered as a living legend, he seeks power to protect himself from hostile alchemists who feel threatened by his presence.

Blood Demon Improvements: The Blood Demon’s battle effectiveness has significantly improved. Storm of Blood, Wind of Blood, and Deathblow do more damage. Many skills have increased range and less delay.

Some other improvements in the update are equipment mass combine feature, expanded Meteorite inventory, and new avatars.

GAMEVIL, with over 450 million game downloads and experience publishing hundreds of games on multiple platforms, is one of the most active and innovative mobile game companies in the world. Established in 2000 and with offices in Los Angeles, Tokyo, Beijing, Singapore, Taipei, and Seoul, GAMEVIL is an experienced global mobile game publisher working with more than 70 top studios around the world. 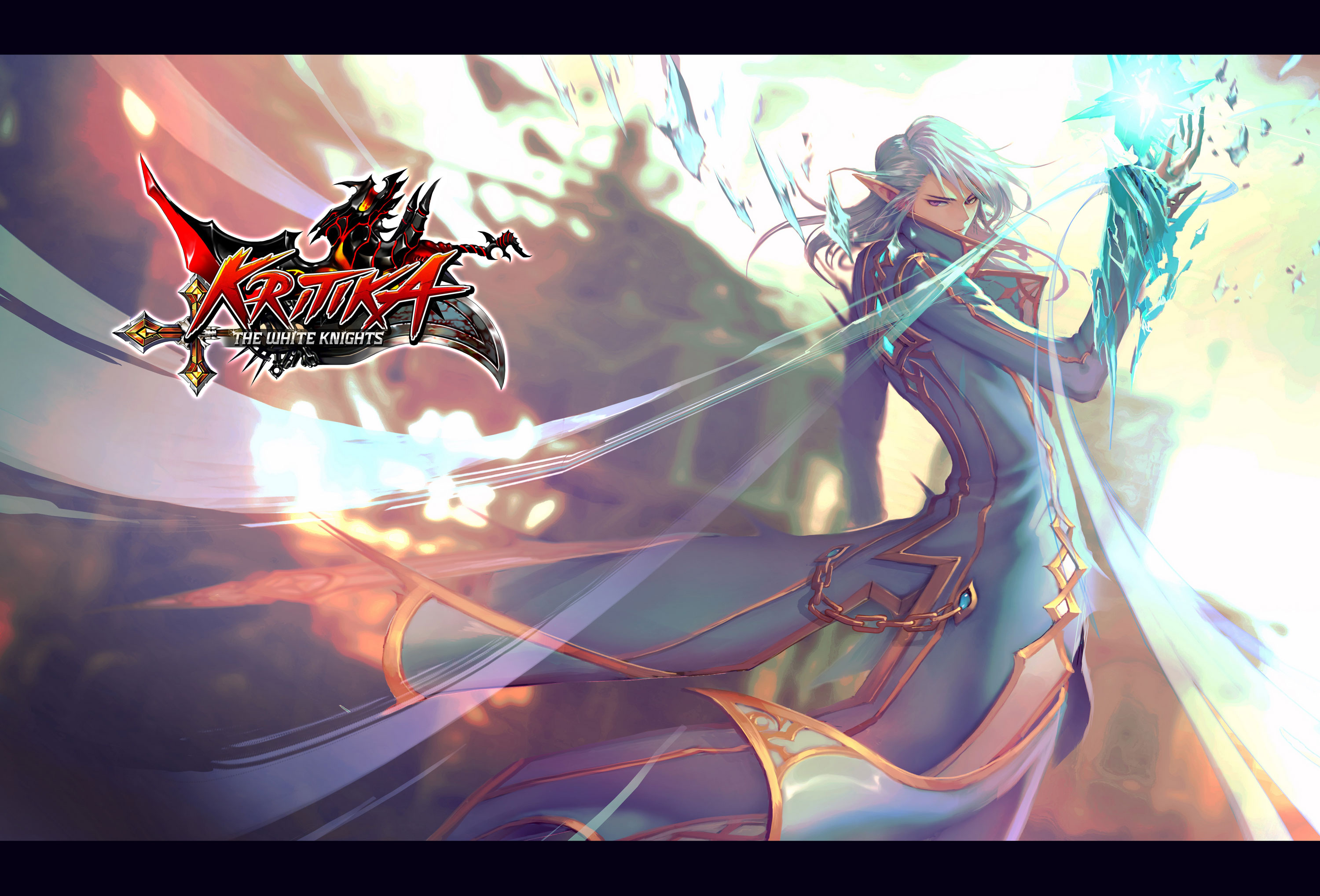