Berlin, June 29, 2016 – GAMEVIL released a major update for their popular monster collector, Monster Warlord, adding a new game mode, Return of the Warlord, which uses the new ‘TAP’ technique. The new game mode offers interactive game play, and requires players to think on the fly while upgrading the various abilities the game mode has to offer.

Return of the Warlord

One day while travelling back to her village, the Warlord witnessed a massive portal opening in the sky’s above. Running to investigate the opened vortex, the Warlord was overwhelmed as a massive monster erupted from the opening. Together with the help of her fellow monsters, the Warlord was able to tackle the huge threat, but not before being sucked into the mysterious portal. The epic introduction will set the stage for the next update coming to Monster Warlord.

Return of the Warlord will have Warlords battling through over 2000 levels as they face off against hundreds of different epic bosses. Utilizing the new ‘TAP’ technique, Warlords deal damage every time the screen is tapped. The more damage players deal, the more their Warlord gauge will fill up. Once the Warlord gauge has been completely filled, the Warlord will have the option to cast one of six elemental abilities which will deal massive damage to the boss. By performing the same elemental skill more than once, players gain elemental stacks that enhance the level and increase the damage of the same elemental ability cast.

Throughout the encounters in Return of the Warlord, players accumulate soul points, which can be used to cast certain abilities as well as level them up. The useable abilities are as followed:

By upgrading the initial starting ability ‘Arcane Mediation’, players will be able to unlock additional abilities and level them up accordingly.

Lastly, players will have the option to summon a set of monsters to aide them in battle. The summoned companions will perform auto attacks on the boss with no tapping being required. Similarly to Warlord Skills, Monster Beacon skills can also be upgraded making the summoned monsters deal more damage.

After killing a boss in each stage, players will be rewarded one treasure chest of various tiers. Each chest acquired can be opened after a set amount of time, or can be opened instantly with the use of jewels. Treasures will contain Elemental Crystals, and Ankhs. Ankhs can be used to buy OOPArts which are passive abilities that can be purchased to increase the strength of your Warlord, while Elemental Crystals can be used to enable auto battle within Return of the Warlord.

After completing stage 50, players will have access to the Return of the Warlord map. This view will allow you to select a stage, and also will store up to four treasure chest that have been accumulated throughout the game mode. 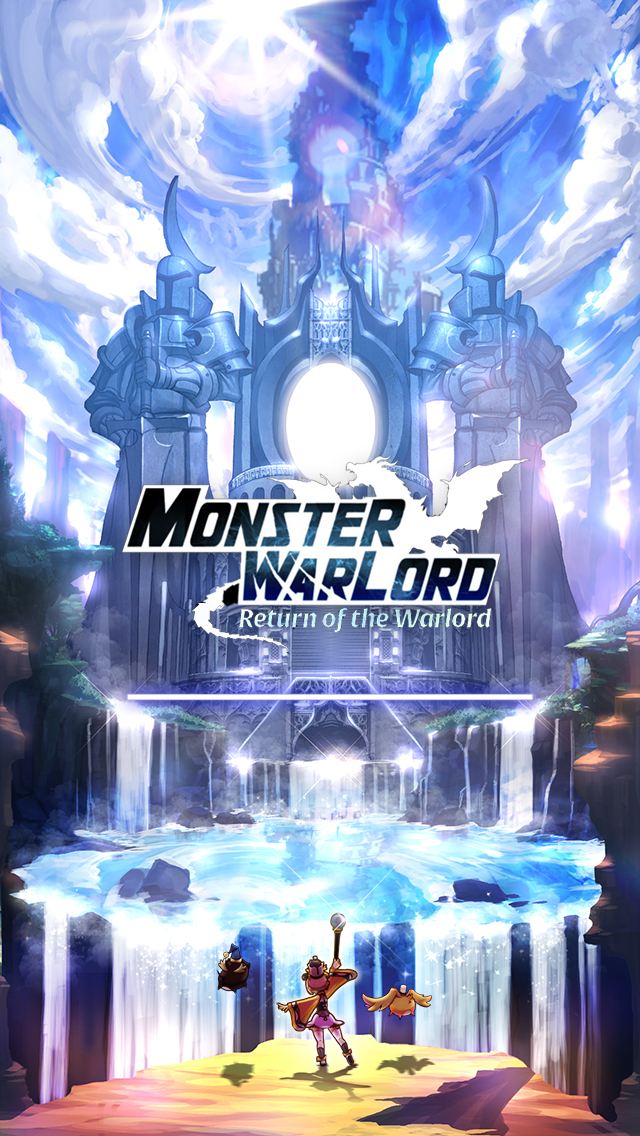