Moscow, August 29, 2016 | Planet of Heroes, an innovative new MOBA for mobile devices, is ready to enter the next phase of development as developer Fast Forward Studio has announced that the game’s closed test will begin tomorrow, August 30th. The closed testing phase will open the game to a wider group of players, allowing newcomers to get a sense of the fast and furious on- and offline MOBA action at the core of Planet of Heroes, while also offering feedback to the developers. Anyone interested in participating can sign-up on the official website of Planet of Heroes.

To mark the launch of the closed test, Fast Forward Studio has also released the first gameplay trailer for the game.

During the closed testing, more features and heroes will be added to the game while the developers will also refine balancing and polish PvE and PvP gameplay. Closed testing of this magnitude is seldom seen in the mobile games space — showing Fast Forward’s commitment to gather as much quality player feedback as possible during the crucial stages of development. A more traditional "soft launch" will be done in late fall; the release of the full game is scheduled for January 2017.

About Planet of Heroes

Planet of Heroes is an action-packed modern MOBA for mobile devices that aims to capture the essence of what makes the genre great on PC while playing to the strengths of mobile platforms. Planet of Heroes makes the most of the mobile experience, allowing for both simultaneous head-to-head online play, and asynchronous offline play. Each battle is finely tuned for quick and exciting rounds, understanding that mobile players don’t always have time for 30-minute gameplay sessions. Game controls are tailored to make the most of mobile devices, eschewing awkward gestures and control layouts in favor of friendly, easy-to-grasp control schemes.

Planet of Heroes aims to balance both sides of the MOBA equation perfectly — deliver choice and strategy with tactical depth, while also creating a mobile experience that fits the small screen and time constraints of mobile players.

My.com comprises myMail, MAPS.ME, myTarget, and online and mobile games. Its mobile communications and entertainment services and apps facilitate people in pursuing their business goals – and let them relax and have a good gaming time in-between.
For more information, visit http://www.my.com 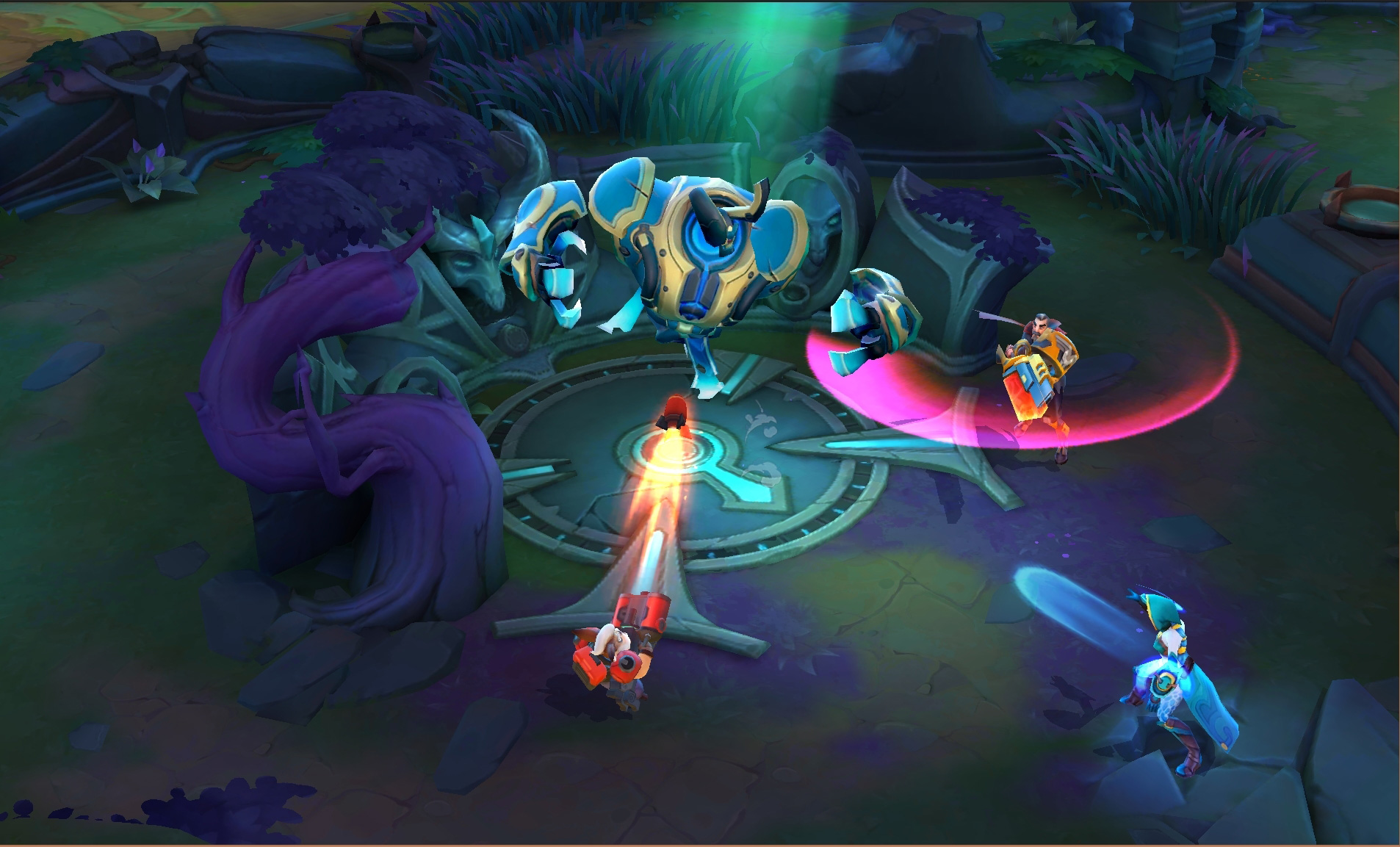