First game utilizing this technology already available in cooperation with Daedalic Entertainment: The ROCKIT BOOOSTED EDITION of Anna’s Quest can be downloaded on www.playfield.io

Erkrath/Germany, November 3, 2016 | DACS Laboratories announces the successful market test of their brand new ROCKIT technology. ROCKIT is a new downloader for games that, for the first time ever, enables players to launch a new game before its download is completely finished, allowing them to start the game up to 20 times faster than usual. The pilot project is a cooperation between Daedalic Entertainment and the games platform Playfield. DACS developed an optimized version of Daedalic’s award winning adventure Anna’s Quest, called ANNA’S QUEST ROCKIT BOOOSTED EDITION. The edition is now exclusively available on playfield.io and demonstrates ROCKIT’s impressive features:

This successful test is only the beginning of ROCKIT’s success story: DACS is currently negotiating with partners around the globe to boost their game and software launches and reduce waiting times for consumers. The company has already been acknowledged for their technological achievements by the prestigious “German Accelerator” and has now been nominated by the jury of the “German Game Developer Award” in the categories “Best technical achievement”, “WTF of the year” and “Best innovation”. DACS’ engineers are working hard at further optimizing the ROCKIT technology to make its self-learning algorithms even better at handling every possible software or game.

Stephan Harms, COO of Daedalic Entertainment, says: “The integration in our process was smooth and effortless; the results are impressive. We are convinced of the ROCKIT technology and very proud to be the exclusive partner for the launch.”

Björn Caspers, CEO of DACS Laboratories: “I want to thank our partners at Daedalic and Playfield for their support and their courage. We are very happy to have brought ROCKIT this far and are very pleased with the positive feedback from players and experts in the industry.”

DACS stands for Data Analytics and Communication Systems. DACS was founded in April 2014 by Gordon Schwidernoch, Christian Schauff, and Björn Caspers. The team has since grown to include more than 15 people.

Our vision: With our innovations people can exploit the capability of the digital world without ‘feeling the complexity of the underlying technology.

The aim is digitization for the benefit of both users and the technology application industry. In order to achieve this, DACS has defined the following mission: Our main goals are to accelerate data transfer and simplify data management. We continuously innovate in technology for the digital world in order to make it more enjoyable, efficient and secure. 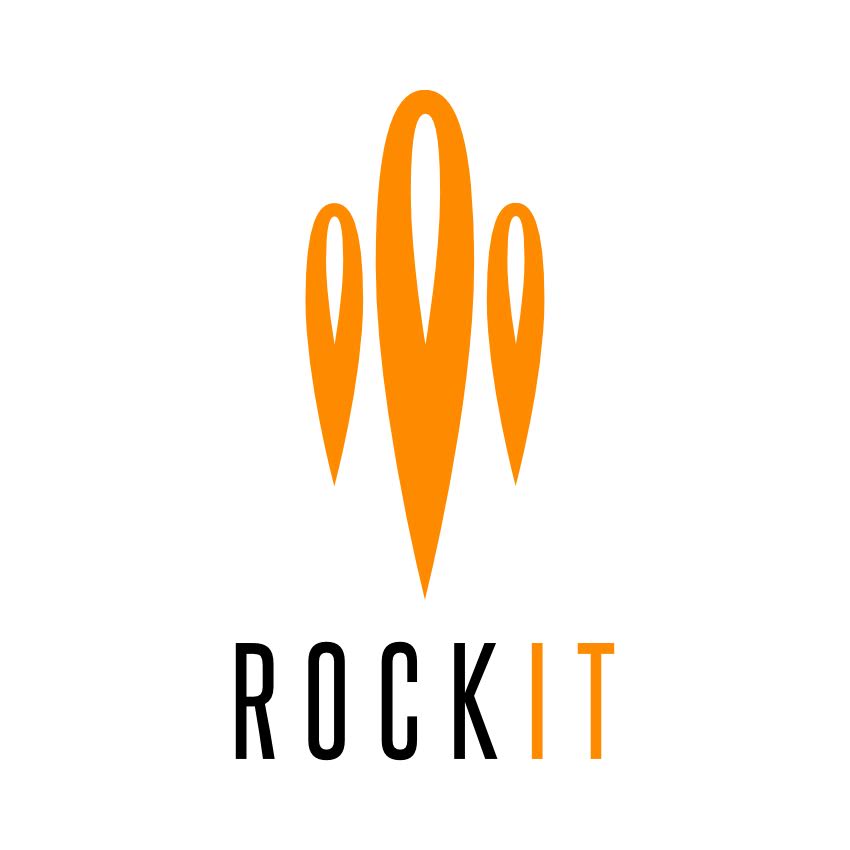