Berlin, September 9th, 2016 | Mobile game company Com2uS today announced the release of the big “Homunculus” Update for their mobile RPG Summoners War. Homunculus is a new type of monster, which can be created by the players. The update also includes a new crafting system, an expansion of the Sky Islands and new Rift Dungeons.

5 Rift Dungeons with different attributes (Water/Fire/Wind/Light/Dark) have been added to the game. Players are now able to experience a whole new level of excitement when fighting against the new Bosses.

New type of a Monster: Homunculus

Homunculus is a system where the players can select the skill of their choice and craft a monster. They can customize their monsters by using the materials acquired from the Rift Dungeon, which will allow them to strengthen their decks by working on what they’re lacking.

Players are able to use the new crafting system to make various content using the materials they acquired during gameplay. Crafting materials can be collected from the Scenario (Hell Mode), Cairos Dungeon, and the Rift Dungeon. Users with accounts Lv. 19+ are allowed to use the content to craft Homuculus, Runes, buildings, and Ellia’s costumes.

The max account level has been increased from Lv. 40 to Lv. 50, and 3 more Sky Islands have become available with the new update. Moreover, various decoration features are also part of the update, including new buildings and trees, so players can place more buildings and items to customize their islands.

Summoners War is a top global RPG game that’s been loved by over 60 million global users for more than 2 years. The game consists of the battle content that includes various Monsters as well as the unique Rune System. Summoners War has been ranked in Top 10 in 106 countries (App Store) and in 91 countries (Google Play), proving its worldwide popularity as a global top-class RPG game. Summoners War has also been ranked as the No. 1 in a total of 96 countries in the RPG genre. 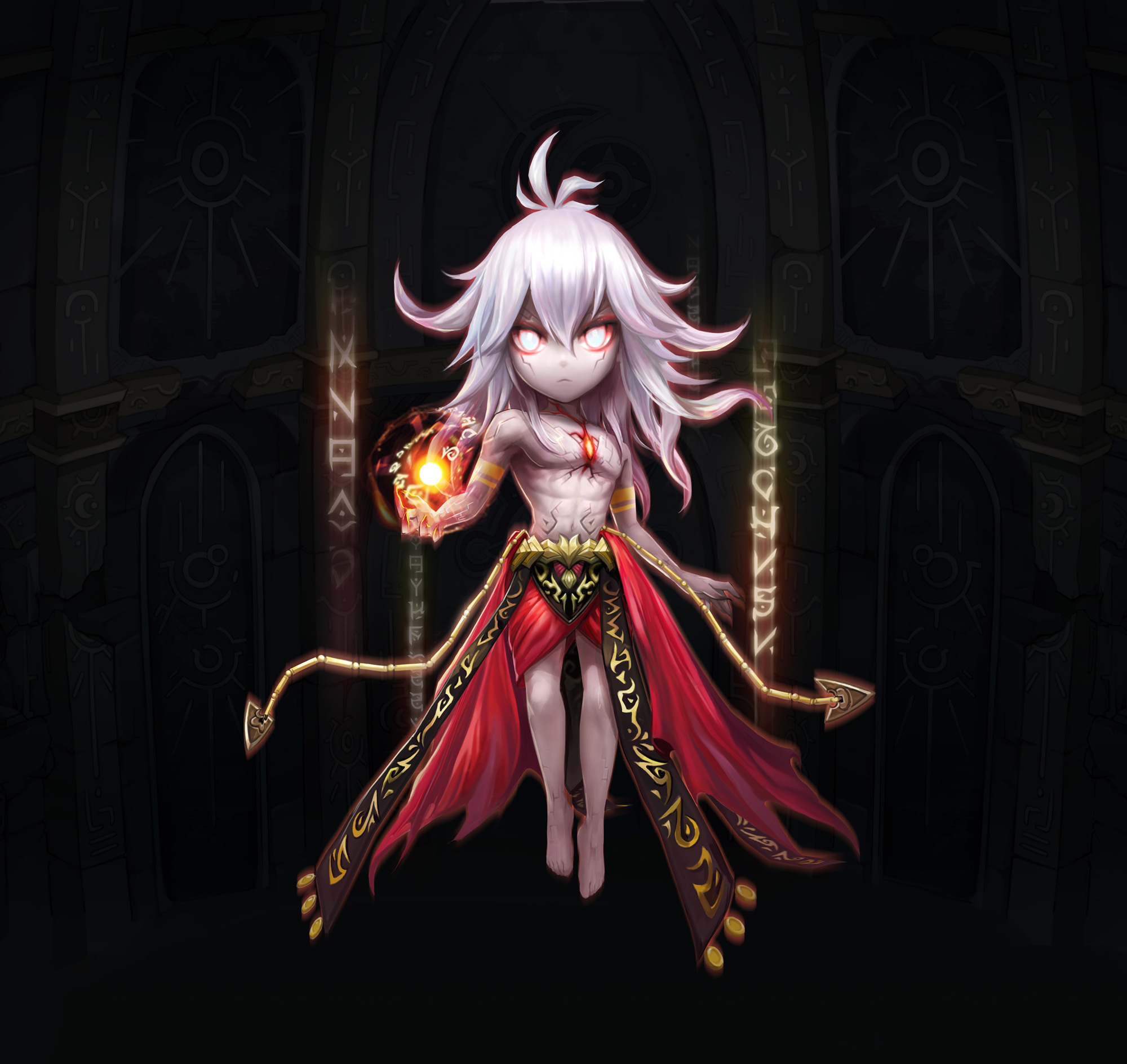