This Will Be A Summer of Fire And Smoke! Tank Action MMO TANKI X Goes into Open Beta Soon!

After a successful closed beta phase earlier this year, the developers are getting their upcoming tank game ready for public release!

Berlin/Perm, 21 July 2016 | The thunderous roar of tank treads can be heard in the distance as Tanki X, the upcoming 3D tank action MMO, prepares to explode out of closed beta. Developer AlternativaPlatform is preparing to launch Tanki X into open beta this summer, with registrations opening soon. The game will be free to play, and is set for final release in late 2016 for PC, Mac and Linux.

Tanki X is all about fast-paced futuristic tank combat against real players. This is not some detail-heavy simulation with bricks for manuals and hundreds of statistics to memorize. Tanki X is easy to jump into, easy to play, and offers fast and furious gameplay with fully customizable futuristic tanks across a collection of exciting and dynamic arenas. By winning battles, players gain experience points and unlock more powerful equipment, making them deadlier in the arena. But in Tanki X, it isn’t just about who’s got the bigger gun… players need tactical prowess, skill, and nerves of steel to be victorious!

Players can build their tanks from a variety of parts, mounting gatling guns, flamethrowers, and other high-tech turrets upon a variety of hulls, such as the light and nimble “Wasp” to the impenetrable “Titan”, then pit their battle machines against tankers from all over the world. Matches can be played in teams or solo, including PvP modes such as Deathmatch, Team Deathmatch, and Capture the Flag.

“We have invested a lot of time and energy into improving our tech and the finer points of gameplay, using the feedback of thousands of closed beta players,” says Vladimir Beletsky, Product Manager of AlternativaPlatform. “Now we feel ready to show our game to everyone: Get ready, tankers of the world… you’re in for a serious shot of adrenaline!”

AlternativaPlatform is an independent game studio based in Perm, Russia. Their goal is to bring fun and competitive gameplay to gamers all around the world. The company was founded in 2006 and initially focused on developing technologies based on Flash. Their first game, called Tanki Online, was launched in 2008. As for today, AlternativaPlatform keeps supporting Tanki Online while working on new projects, one of which is a client-based PC MMO action game called Tanki X. 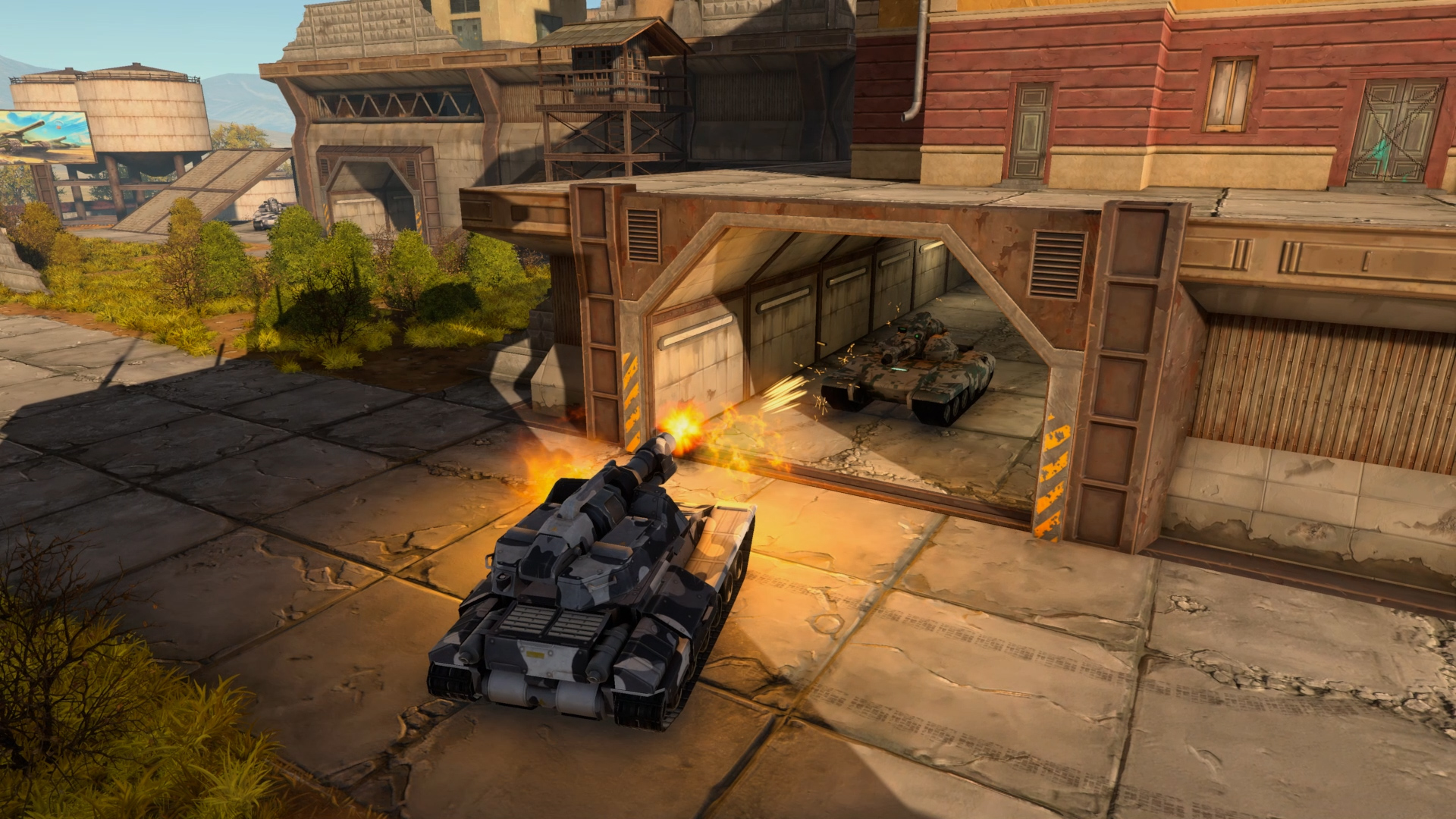