Berlin, Germany, March 4th, 2016 | Joining the ranks of playable characters, the Paladin is the newest class to be introduced in the Zenonia S: Rifts in Time v1.2.0 update.

Blessed with the powers of holy light, the Paladin uses her divine strength to protect her allies from powerful foes. Equipped with her holy hammer and shield, the Paladin uses a combination of attack and support skills which separates herself from any previous classes within Zenonia S. Her attack skills enable the Paladin to perform vicious attacks upon her enemies rendering them helpless on the battlefield, while her support skills can help get herself out of a sticky situation with healing spells and status effect immunities.

Alongside the new Paladin class, Boss Raids will also be seeing some improvements. Raids will now start immediately after forming a party rather than waiting for a party leader to start an encounter. Additionally, rewards at the end of a Raid will now be selected automatically making for more fluid gameplay.

ZENONIA S: Rifts in Time v1.2.0 is now available on the App Store and Google Play. 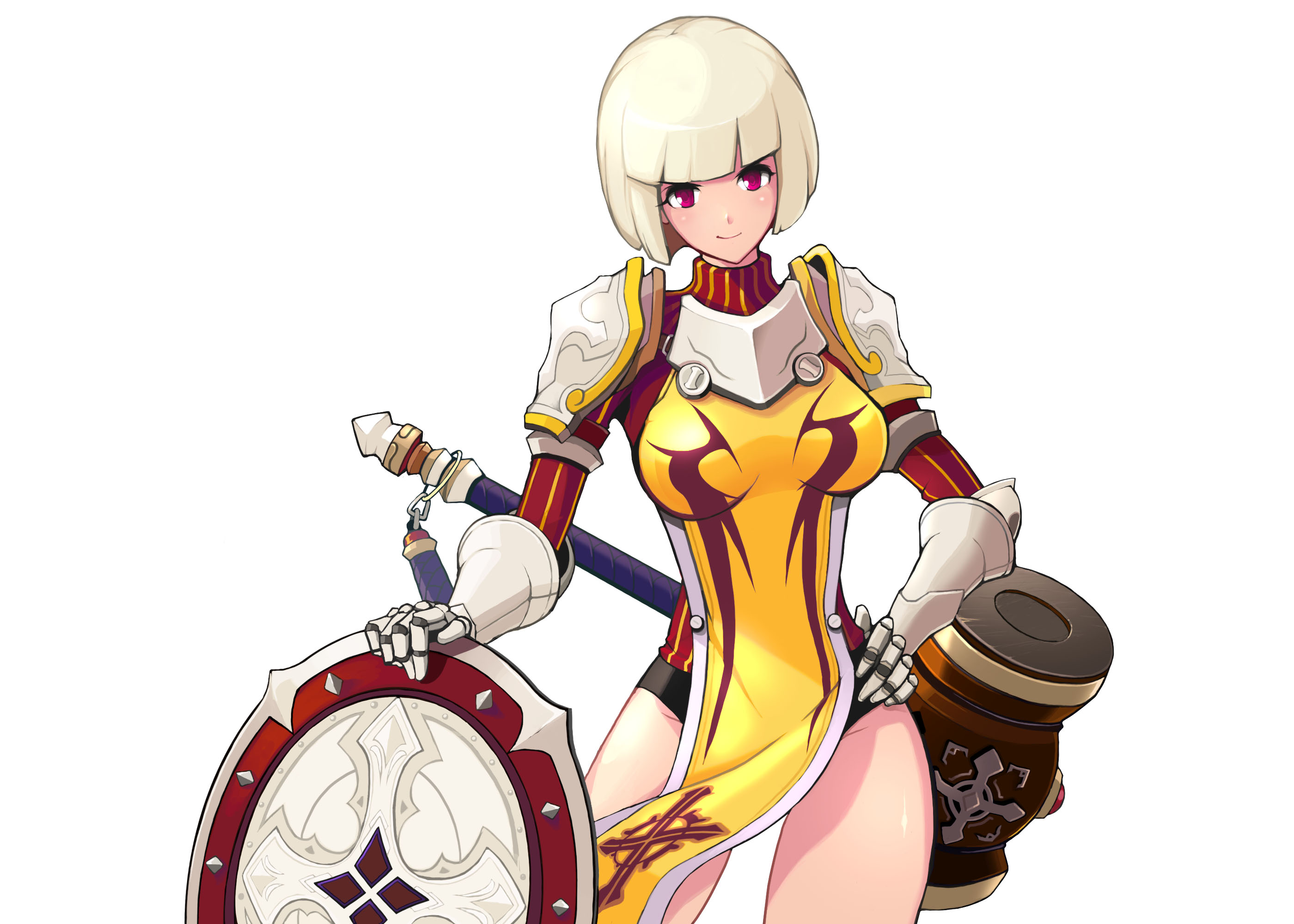